BHRR’s Flints’ bilateral cherry eye surgery has been rescheduled from March 27th at KAH to April 34rd at LAH with Dr. Liston. His Vet at KAH feels more comfortable sending him elsewhere for this procedure being a Neo.

Below are two more photo’s of him. September 21st @ PV Stittsville and in October at the THANKS FOR GIVING Event at PV Stittsville with the Store Manager’s son – Bryson…the WUV him! 🙂

He is now over 8 months of age and, old enough that we hope that the cherry eyes surgery ‘takes’. Dr. Liston may not do the ‘modern’ method of tacking with him. He may do the traditional method of ‘cutting.’ With the latter method, dry eye could be a possible side effect and, something to note for any possible future adoptive home for him. I will update once he has the surgery and what method Dr. Liston felt best for him.

Once he recovers from his surgeries, he will have an exciting announcement to make! 🙂 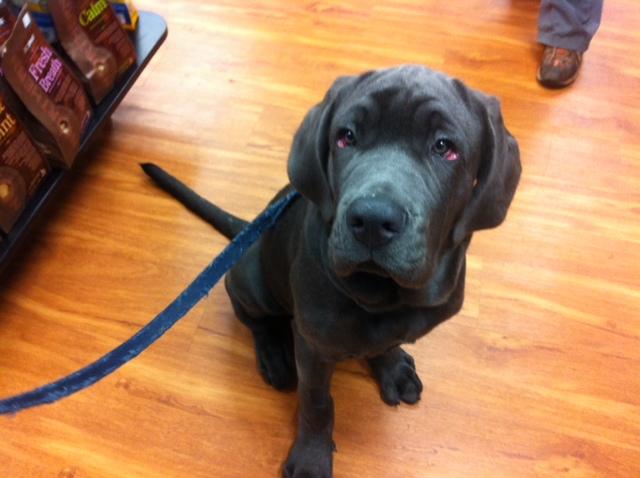 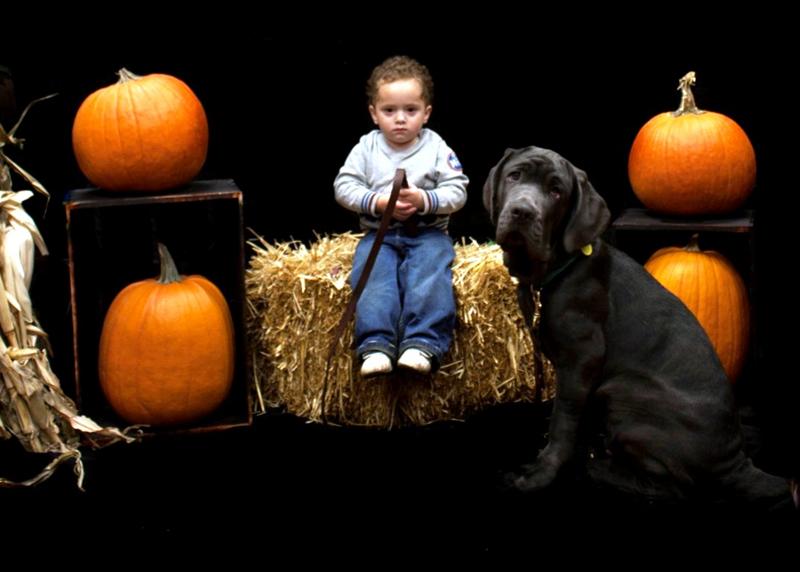