I have found myself several times now tryng to find the words to write one of the most difficult things we ever do have to write on our blogs. Today, we lost BHRR’s Jaxson and I just want to scream in anger, frustration and sheer agony over the unfairness of why I could not save him NOR save all the dogs out in the world like Jaxson. Mostly, I am just sitting here in stunned silence with tears running down my face and sobs wracking my body from deep within over my ‘piece of heaven’ now being in heaven himself. I was not there at the time when Jaxson began to not act normal and Sean came to get me(I had been trying to have a bit of a rest as I have been working 24/7 between Rescue, Hospital and Soul plus Potter etc. for some time now) and in seeing Jaxson, there were no wounds, he had not bloated or appeared to have stroked and there was no ‘outside’ cause seen as to why he was being that way and and just over a hour later(around 12:30 PM today); BHRR’s Jaxson was crossed over. He weighed almost 40 KGs(88 pounds). BHRR’s Jaxson has touched lives from all over the world and he brought together complete strangers and took all of us along his incredible ‘Jaxson’s Journey’ and completely ‘stole us all to heaven’ as he went along and brought us so much laughter, smiles, inspiration, motivation, determination and joy. From the morning after he had his amputation surgery, Jaxson never looked back and he taught so many people so many valuable ‘life’ lessons including how to live life to its fullest, that glass is never half empty, and never let hurts in the past take away from having happiness in your present. Jaxson taught me that no matter how old you are; it is not only good yet ‘ok’ to sometimes giggle like a child carefree of worries and to run and be silly and to play like you might never have the opportunity to play that way again. BHRR’s Jaxson was so very special and his loss just catches me in a way that I feel like I just have been kicked so hard and cannot breathe and I am so frustrated that he is no longer here for me to give him more loving and wonderful experiences such as our GD Walk/Hike last Sunday(we were 16 people and a dozen+ dogs in attendance) where he proved himself to be as awesome as ever and I can no longer smooch those jowls or play tug-o-war or race around my hutch or have him kick my tush in hill work or walking or shaking my finger at him as he mischievously gnaws my seat-belt or crushes me with his exuberant jumping on to the bed to cuddle so happily with me that his whole body shook in contentment or his grabbing of his leash as he wants to play or the grabbing of other dogs leashes as he wants them also to be loose and playing or how fast that cute butt of his would hit the ground for a treat or when you called him and he then turned that cute butt of his to you and would look over his shoulder at you or that nonstop sheer blast of living tail wagging…or….or…or. I just miss him so much already and no words will ever be able to explain how much he meant to not just me but Sean and so many others. I know that I cannot speak for Sean’s feelings or others yet I think I can say for sure that on behalf of all of us that have met and touched and played and knew him that this world has lost something very incredibly precious. In time, we will re-open Jaxson’s Journey as an on going fundraiser that for any funds that come in; they shall be saved and used for other dogs that require leg amputations due to abuse, disease or injury. For now, I just want to ask everyone that tonight to please light a candle in honour of his bright flame of personality and if you are having a drink at a Holiday celebration, to toast in your heart the memory of a true one-of-kind boy.

I have added Slides #14-27 and below I am adding two pictures of BHRR’s Jaxson from our GD Hike/Walk that K. Watts has been so kind to allow us to post. I had also contacted Sue Bird, who was the photographer for the 2010 Calendar Contest hosted by Global Pet Foods – Kanata to request(she has been planning on sending me a digital disc of all photos) if at all possible to receive sooner the ‘classic’ pose candid shot of Jaxson looking over his shoulder at us. Thank you from our hearts again Sue for that is the photo that we would like for his memorial page. AND for those that are buying these fundraising Calendars in support of BHRR; know that your monies will go towards allowing BHRR to help the next ‘Jaxson’ in need of an amputation etc. 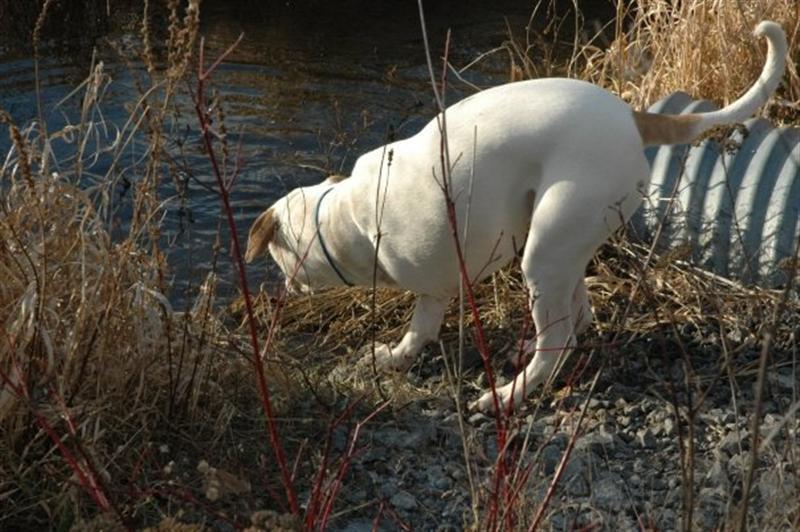 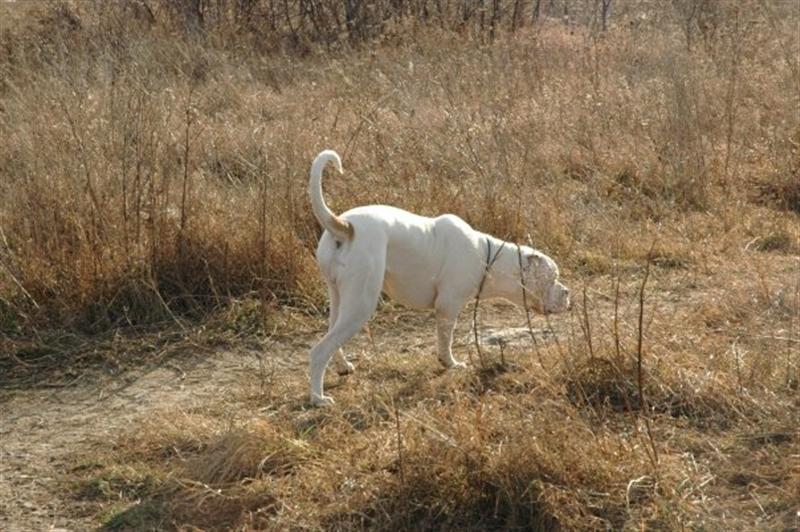 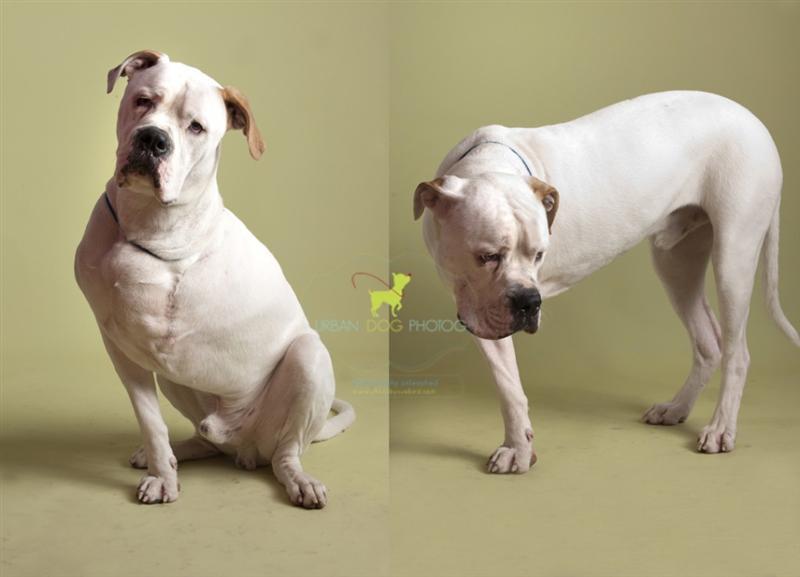 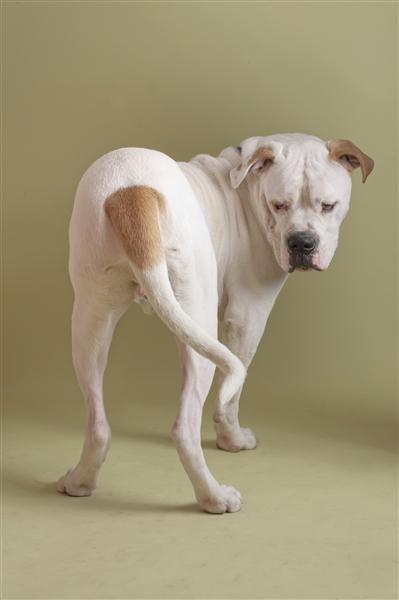