BHRR's Freedom has been doing well in his temp foster home.

) and one step backwards when too much freedom was given too soon and he began to do some marking and I advised to go back to basics. I believe that all dogs need to build up and earn being able to be trusted for full freedom of a home and it was a bit too early(the home had thought he was doing great and gavem him the freedom and it happens!) and all was corrected and things have been very smooth overall!!!

JOB well done and thumbs up to the home! 🙂

He has settled in so well and even their cat(yet, is he really a cat? 😉 ) loves him!

He has been reaching the same milestones in his temp foster home that he had done with myself and that is so rewarding and wonderful to see! 🙂

He has graduated back down to just one collar as he has adjusted to life in their home and he loves his two foster sisters – I heard rumour that he is really 'crushing' on one of them. Well, who wouldn't? Both other dogs in the home are BHRR doggies that have been adopted! 😉

I have been so happy for him and knew this was the right matched fit for him and them and it has been just lovely to hear the updates!!

His is also showing his monkey man movements in their home and YAY! YAY!

Below are some photos taken by his temp foster family.

AND, I am also going to post that this boy has received an application and we are going to place him under a PENDING ADOPTION as we go through the adoption process.

Will update as I can! 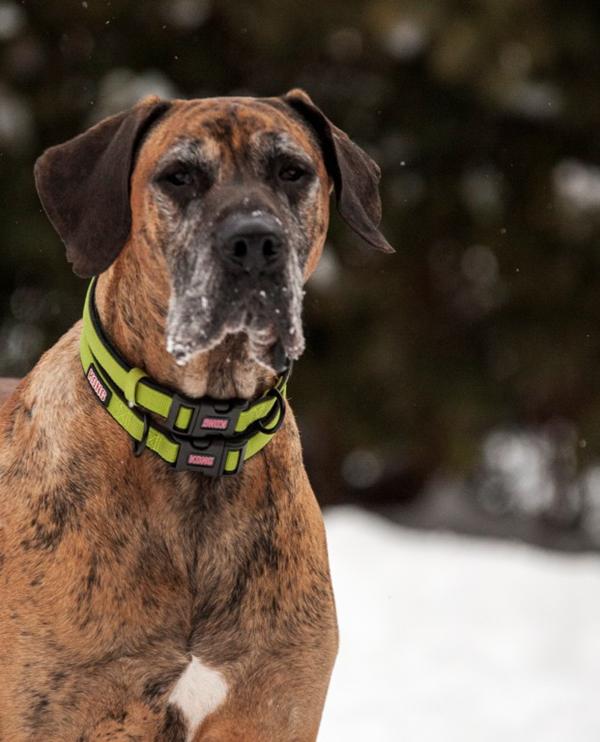 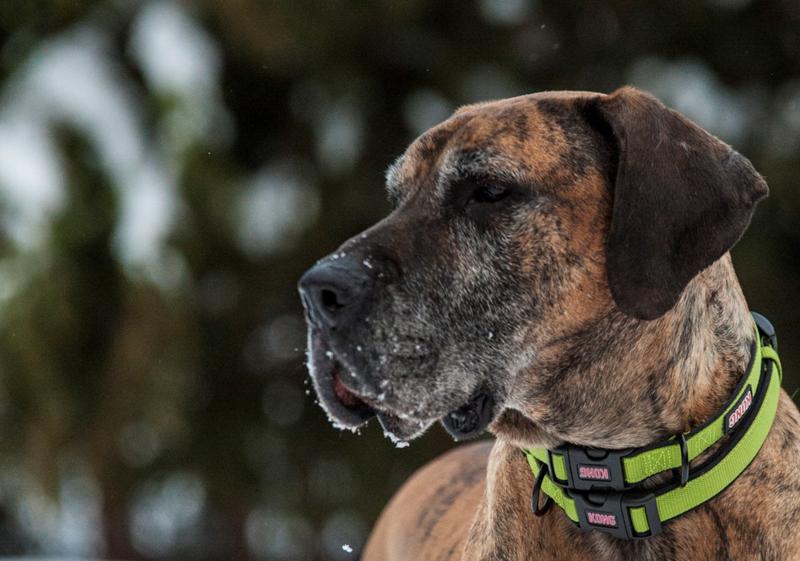