BHRR's Riley is having his one-on-one special date on Saturday! I will be out tomorrow for a wee bit doing picnic shopping! How exciting!

I hope to also obtain a new weight on him.

He continues to be a huge gooberhead in many ways, yet he is so treat and praise motivated that his butt can sit in a nanosecond in attention!

He also felt recently that he wanted to try and do another door jump and this time in the opposite direction and managed to clear all but one foot and down he went and then right back up he went and on his merry way he wanted to go. I had to stop him to go over him to make sure that he did not get any booboos.

He is still a huge ladies man and he loves BHRR's Dana and BHRR's Journey the most. BHRR's Dana has matured a lot since her arrival to us and just gives him the 'look' and then saunters away! HA!

BHRR's Journey can play in short bursts with BHRR's Riley and that thrills him to no end. BUT, it puts BHRR's Goliath into a pouting mood for he wants to be BHRR's Journey's 'main man'…..the soap opera!

He is so much FUN! AND is settling down really well and there are only rare moments of house rumbling between him and BHRR's Lincoln for I just tell them 'take it outside' and off they go! What a pair!

He is thriving under the calm effective leadership here and has so much potential!

I have added photos to his slideshow and am going to add three below. One of his 'true' ham personality and two of how 'serious' he can be for the right motiviation – TREATS AND PRAISE! He is very eager to please and as he better understands more and  more what is and is not appropriate, my goodness; he is such a fantabulous boy all around!!! I never wish to see him lose that ham side of him! It makes him so special. 🙂

The way he leans into me with such affection almost takes me off balance and you have to brace to be able to fully appreciate all the love he has to offer and not end up on your rump! 😀 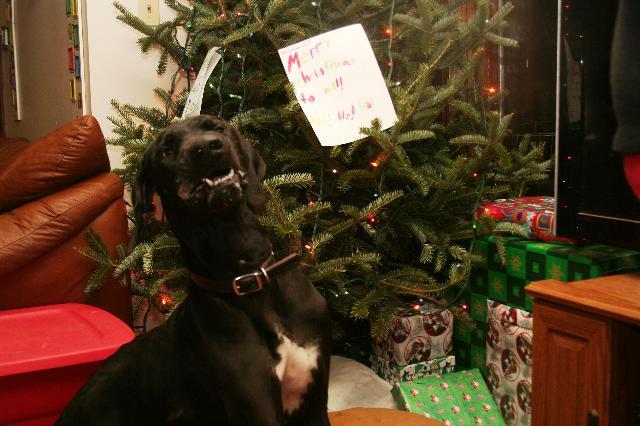 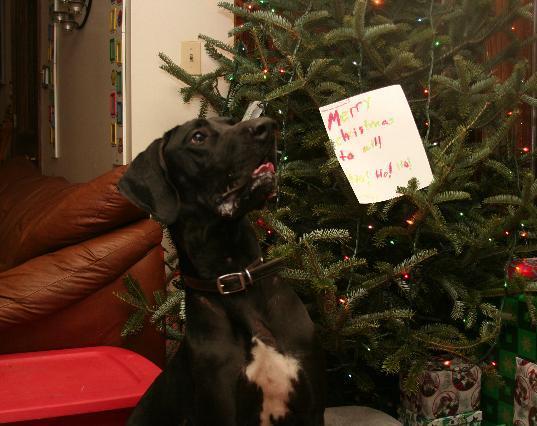 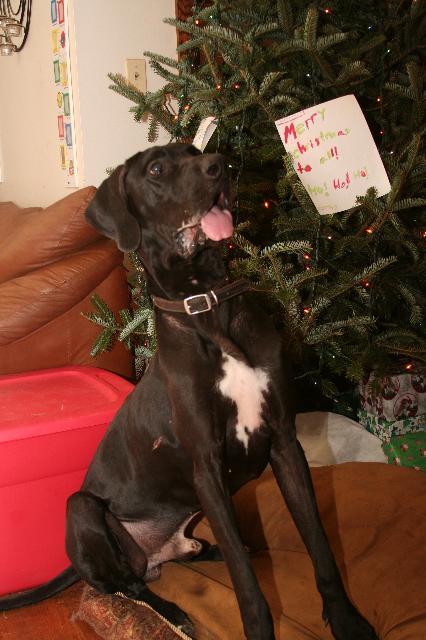