BHRR’s Benjamin The Gentleman is ready to make his special announcement!

He is AVAILABLE FOR ADOPTION!

This grand man is now 6.5 years of age and is great with dogs, cats and kids! He is a Black and Tan Great Dane. Housebroken, great leash manners, travels wonderfully in a car, and has been an absolute delight to have with us. Easy going, charming and affectionate.

He is so cute as he gets so excited when the leash comes out and his butt bobs up and down as he works to control that sit & stay prior to the leash going on!

After a proper regime of exercise and diet, he has lost much needed weight and he has had all proactive and preventative vet care done. He has built up great muscle mass and tone and his cost is glossy with health now that he is in shape.

He is the first dog in our almost 21 years of operating that we took back – after being in this home 4 years and 7 months – due to a divorce. He is the 8th dog that we have now brought back to BHRR.

Sadly, his vet care was not kept upt and he was severely overweight. The home also allowed the two children that they eventually had to ride / treat him as a horse.

As thorough as any adoption process is…..nothing is perfect… 🙁

He has been through a lot in his life and we debated about keeping him as a Haven dog yet he is so highly adoptable and to a right matched forever loving home, he is going to be a gift….

He was my obedience champ in a rescue obedience competition years ago and I chose him to take into the ring as the home that had him prior to coming into rescue said he was not trainable.

He blew the obedience apart in that competition and we came top 5! If it were not for a playful boxer and BHRR’s Ben thinking that the boxer had to be BHRR’s Potter, I know we could have taken the competition! LOL The boxer looked at Ben and it was all play on! 😀

He is wonderfully obedient and active, fit and has been an incredible influence on BHRR’s Rubble! Almost magical to witness…He has calmed BHRR’s Rubble, softened BHRR’s Rubble’s *diamond in the rough* edge and they are best friends. He has given BHRR’s Rubble proper direction for his confidence and comfort level. Amazing! Thank you BHRR’s Benjamin for being you!

Thank you Liz Bradley for the fabu pictures and to Grace for the extra hands at this photo shoot on September 15th. 🙂 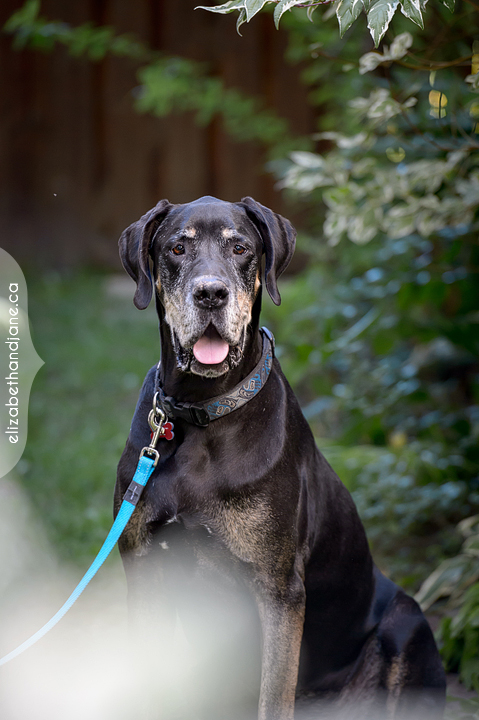 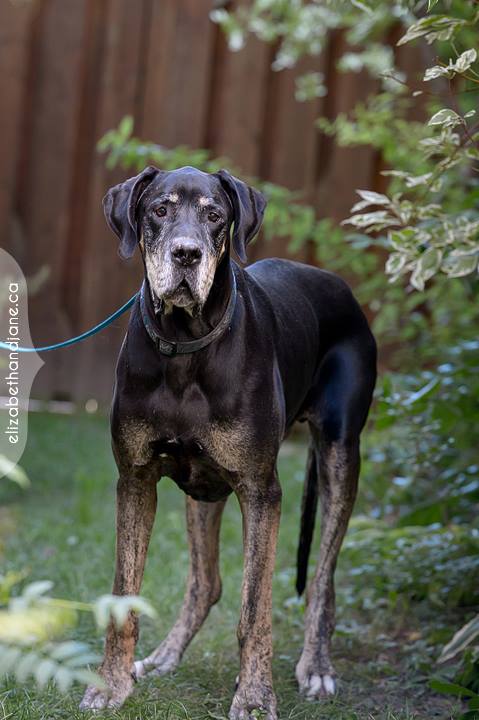