These are the last photo's and 2 video's that I took of BHRR's Nessie dated from today. RIP you darling girl…… 🙁

BHRR's Nessie Photo's of her on the way in…such a happy dog….in so many ways…. wish I could have repaired her body….too much had happened to her in her past prior to coming to BHRR and, we just could not 'fix' her in the end……just devastated. 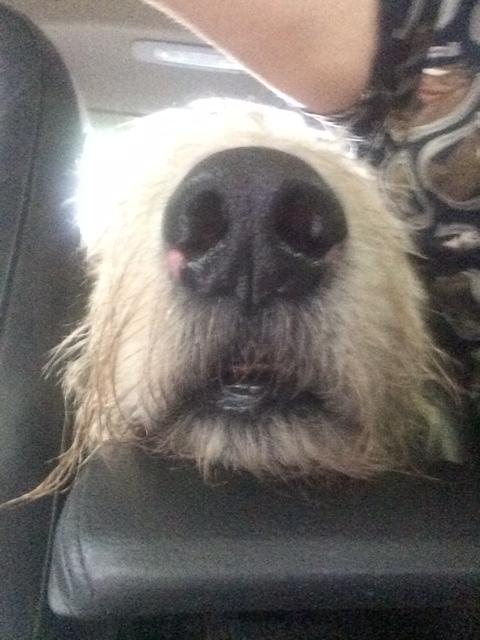 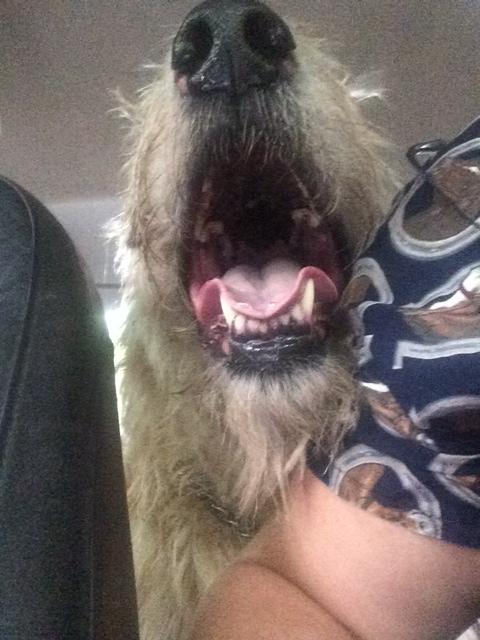 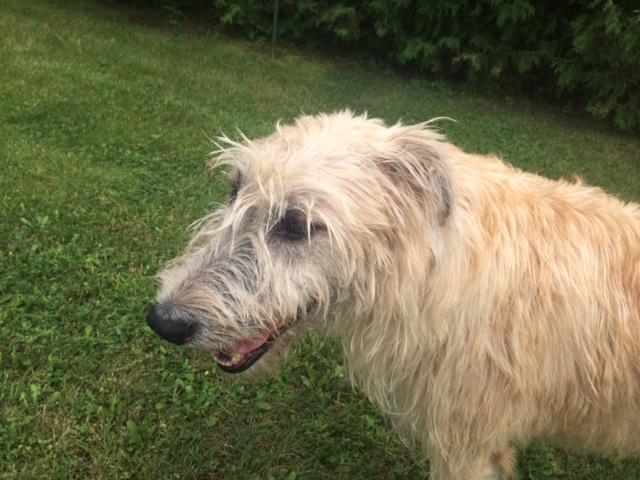 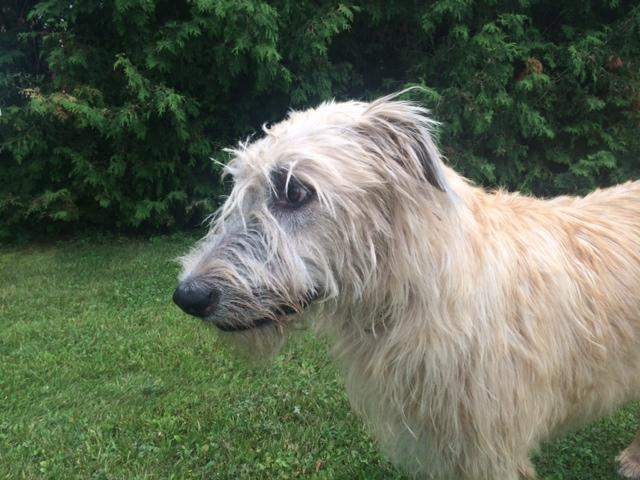 BHRR's Nessie's body condition on August 21st was superb! However, her leg, was not. 🙁 Her poor leg drained over her tail and feathers. 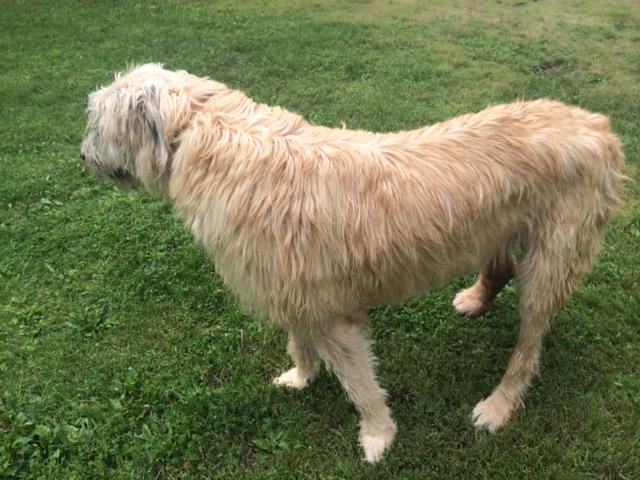 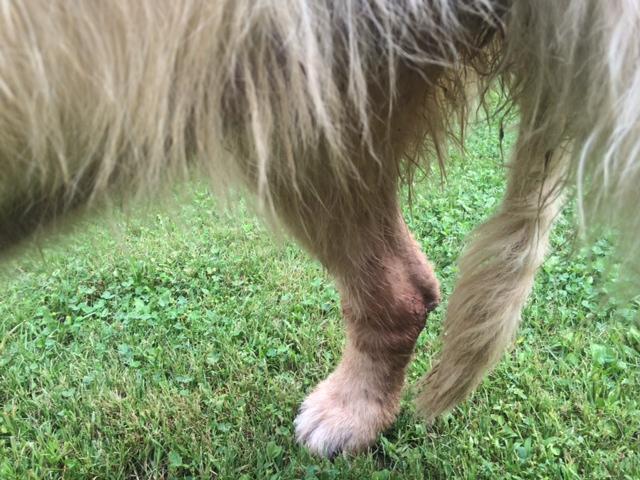