On April 21st, I received an email asking if we would consider helping a 'skin and bones' Senior GD, picked up as a stray and brought to their shelter on April 8th, 2014. They estimated her to be around 7 years of age. With BHRR's Torque being adopted on April 22nd, we committed. This Great Dane is ONLY the 2nd dog that BHRR has committed to in 2014. BHRR's Leroy, on April 5th was the first. We were told that she is a very sweet and a gentle girl. She is a Mantle Great Dane.

Her weight was 31 KGs(68.2 pounds). Emaciation cases is something, BHRR is very experienced plus knowledgeable in handling rehab successfully.

With one more BHRR dog adopted – BHRR's Torque very recently and three more dogs under a pending adoption, we were comfortable taking one more special dog in and, she was the next in need after Torque was adopted.

She is ONLY the second dog in 2014 that BHRR has been able to commit to as we work to bring down our numbers. So, 7 dogs out and two in is good statistics to accomplish that, though, losing them to health reasons is not how we want to see our numbers go down …..and, we continue to network with other groups to save as many dogs as we can and, help dogs out in other means…..

By June, we are hoping to be able to be to be in the position to help one more dog.

Here is the additional information that we received after we stepped up. It matter naught to us what she looked like(we committed before even seeing photo's), medical status etc. She was the next in need and BHRR, is here to help the next one. They believed that she would not do well on their adoption floor.

"Our vet of record is going to be in house tomorrow(April 24th) so she is going to take another look at her to see if she is spayed and to make sure everything else is good with her.  She is 31kgs in weight. As of April 8th, she will be weighed again tomorrow. She had a booster and a nasal vaccination on April 8th and will be getting another booster before she leaves.  She has been heartworm tested and had some other blood work done as well that we would send copies with her.  She came to us on April 8th  from around 6th Nations.  They just found her wandering around the road and the kind finder brought her into the shelter. "

We began to try and work on transport for the weekend of the 26th, otherwise, she was going to have to wait another week.

I am surrounded with such generous and caring plus giving folks for, we mobilised and fast and, had this transport filled in short order! She had bw (normal and HWT is negative) and a UA and, she is battling a nasty UTI. She is on Simplicef 200 mg SID yet, I may get her switched over to something like Baytril. Her UTI is nasty. 🙁 Thank you SO much to the shelter for doing all they did for her. Per her paperwork, they wrote there is a 'spay scar'. We will also check. She has at least one nipple that is enlarged, poor thing and, I will have my Vet team look closer. The Shelter Vet did not note any concerns though. :). I am already proactively de-worming her, after she arrived safely to us on the 27th of April. Will make another blog post with input from the angel tansporters that helped me get her closer to BHRR!

I am calling her BHRR's Ethel – meaning 'noble' and a version of Ethel means 'wise advisor', 'noble & strength' & 'intelligent'. When I posted seeking name suggestions for her, 88 posts made! WOW! – Charlotte made the suggestion that she needed 'a classy older lady name'. 🙂

A file is set up at Kanata Animal Hospital (613) 836-2848 and they will take Visa, M/C and AMEX over the phone under the account of ‘Birch Haven Rescue’ for ‘Ethel’. They will take Debit or Cash in person at 440 Hazeldean Road in Kanata, Ontario 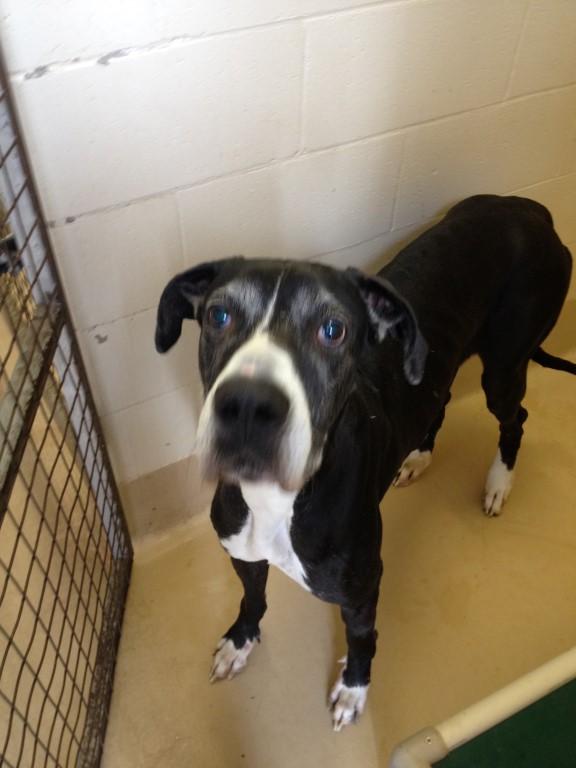 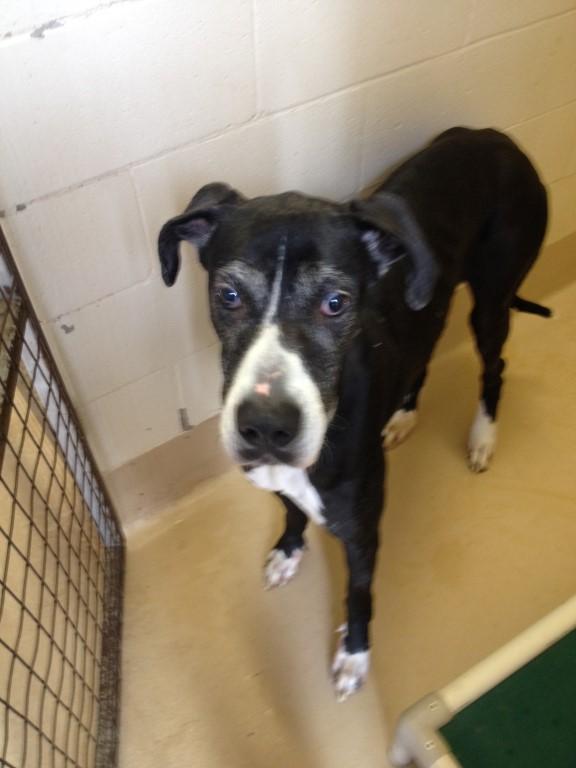