So much to update on this very special boy…..we are now almost 2:30 AM on Monday and, I still find myself sitting at this blog post and finding the right words to say…a struggle.

I have copies of his biopsy reports, UA, bloodwork etc. and, when I am at work later today, I will email the x-rays for posting.

Below are two photo’s from his afternoon at PV Stittsville…he is sitting on BHRR approved adopter/Volunteer Bre’s lap(also the MA at PV) and her lovely son, Bryson is also in the photo’s…

I want to thank everyone that came out and donated to help us with BHRR’s Porridge’s and BHRR’s Coach’s ever mounting Vet Bills. I am also attaching a video of BHRR’s Porridge so, people can get an idea of what his breathing sounds like – he is NOT sleeping NOR is he snoring in this video. You can see that he has his eyes open. I wish I took a video of him prior the the Pred(that he started on Friday) kicked in…..he is on 50 MG BID and today, he will go up to 75 mg BID per the Vet. That pred has literally been a lifesaver for him….

My focus is going to be on quality for him….I will NOT see him suffer. He had fairly good energy on Saturday, the Pred is making him drink(AND pee more) and from Thursday night to Saturday AM(he came to KAH with me on Saturday), he had put on almost 1.5 kg back, mostly water. The Vet marked in his file on Thursday night that he is anorexic. 🙁 At just over 160 pounds. 🙁 He has gone from 178 pounds now, down to barely over 160 pounds and now is back up to just over 163 pounds. AND, at 178 pounds, he was not fat. He is also very tall at just under 41″ at the whithers. BHRR does not like to see fat dogs. 😉 The mirtazapine is making him want to eat and that is good. As people witnessed on Saturday…due to his breathing difficulties, it takes him a long time, to even eat a treat.

His UA showed some spilling of protein yet, nothing too concerning. We will do a UA by cysto in a few weeks(if he is still with us) per the recommendation of the Vet who saw him on Saturday. He has a Vet team of three working on his case right now at KAH and not to mention how many specialists are involved! AND, a village that has been sending him notes and messages of such warmth and kindness! 🙂

On Thursday night, he did have two seizures…most likely stress related and the emerge Vet – Dr. Glenn – said that until we had more of his results back, he was reluctant to consider meds. Porridge has not had a seizure in years and, this was distressing to see him have these. His last seizure was because he was given HAG for sedation for his nails. His first sedation ever. NEVER had that combo given again and, he has not had a seizure since that time, years now.

I am going to post BHRR’s Porridge’s VIDEO HERE and the two photo’s on this blog and later today, will post copies of all of his testing to date. BHRR believes in full disclosure and so the posting of all of his test results etc., is one way for the public to know that:
1) this boy is really in need
2) that we are being proactive on his well being plus care
3) that these tests are really being done
4) that we are racking up the bills as we work so hard and as fast as we can to figure things out for this amazing dog
5) that we are committed for life to each and every dog that crosses our door and hearts
6) Quality of life over quantity is our focus

There are so many disreputable rescues out there, more opening up almost daily and, I want our members plus supporters to know that we are accountable to them as much as we are accountable to the dogs under our authority. 🙂 So many stories going around of late of groups that people once thought were ‘good’ yet, truly, never were……please, support only r/q groups and organizations out there…it is the animals at the end of the day that are going to suffer by those giving of themselves to those rescues that are not properly vetting animals  including spaying/neutering, are not taking the funds sent their way to help animals yet are putting the money to their own personal usage, that are taking dogs in and pumping them out, have exorbitant adoption fees, no thorough adoption process etc. AND, it is not just ‘small’ groups out there that can be disreputable.

I am sincerely hoping that some of his fans may consider his cause and, he shall be celebrating ( I HOPE!) his 6th year birthday this week….please think about making a donation to help him have a special birthday!!!!

Animals adopted out by BHRR are: 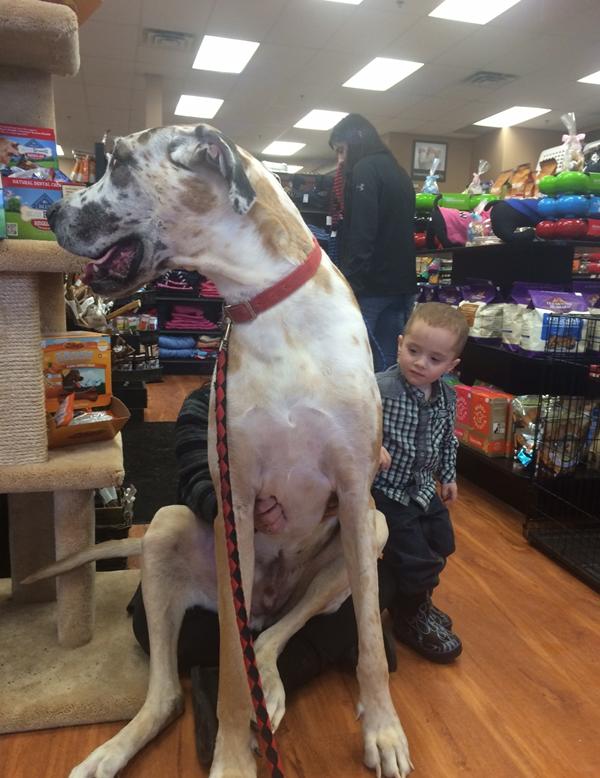 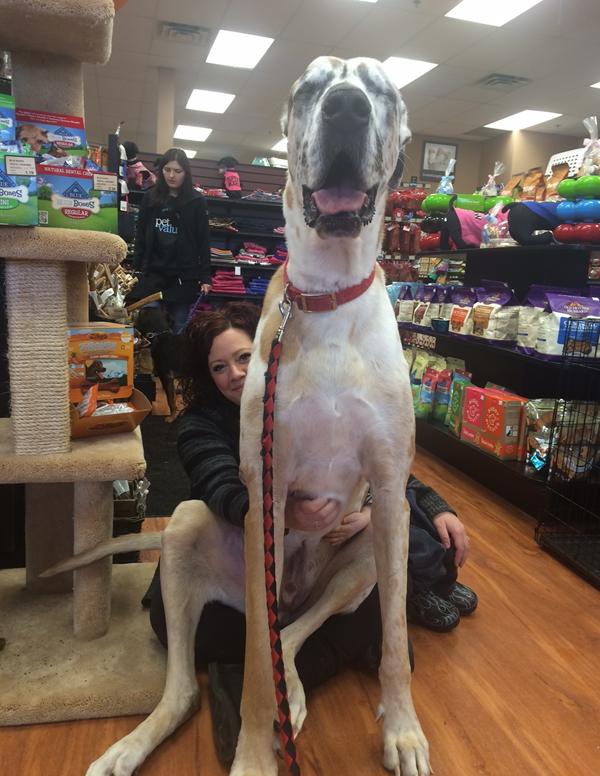 March 22nd, 2014 @ PV Stittsville
*Per our home page, all blogs and photo’s are copyrighted and cannot be used legally without written permission*