Depending on how they are feeling, they may be with us at TTP on day this weekend.

UPDATE: The Hobbits had their neuters today and everything went great! Their hips were thoroughly examined while they were under and thumbs up for both!!
Both did have car sickness again on the way into KAH and they still could both outgrow that.
BHRR's Bilbo is now 44.22 pounds
BHRR's Baggins is now 39.82 pounds
Both are off fluids and just took them out and no pees yet…..
So cute they are!

They did not get sick on the way home!

BHRR's Baggins still does not menace normally yet, he is doing fantastic! He tracks and nothing is holding him back! Decreased or absent menace response means, he does not blink when a hand is waved toward the eyes. 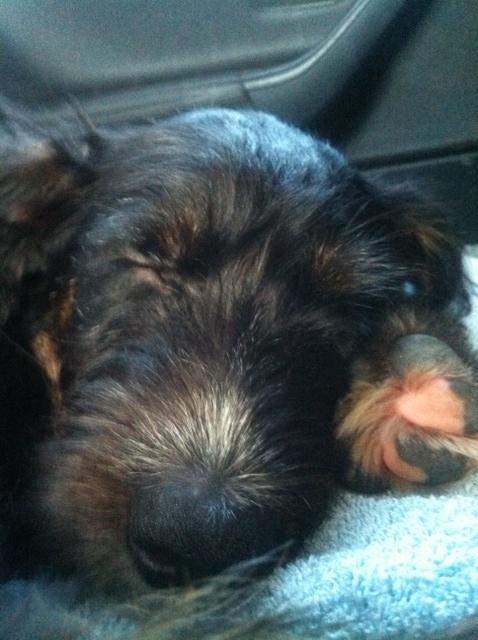 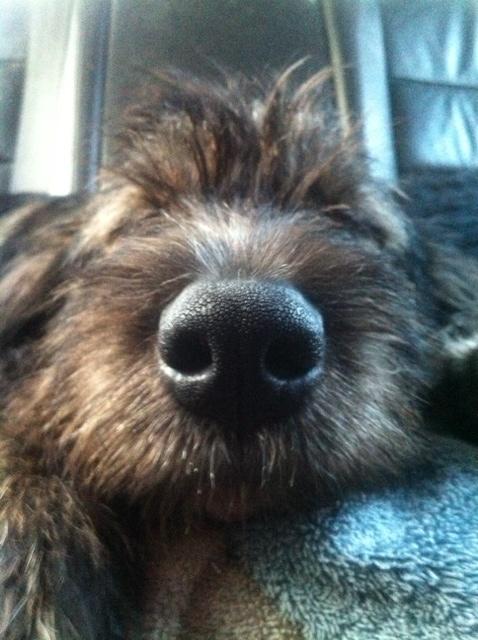 BHRR's Baggins & BHRR's Bilbo – Just as I was ready to drive home from KAH!