Several months ago, I was contacted to take in an o/s of a Giant Schnauzer – 5.5 years of age – Birthday in October of 2007.

Due to unfortunate changes in the home, his needs were no longer able to be met. This was a very difficult one for me. This was a very loved dog – the had him for over three years, before that, he was with this couple's mechanic who got this dog from a woman who had breast cancer.

They took him swimming, had the best birthday parties for him, groomed him and loved him yet, despite all efforts they were not able to keep him.

After many months back and forth, BHRR's Bobby was scheduled to come to BHRR on June 2nd, 2013. Due to having to bring another one of our new additions in for bloody diarrhea(BHRR's Kaden who had arrived on June 1st), June 2nd was rescheduled to June 4th. 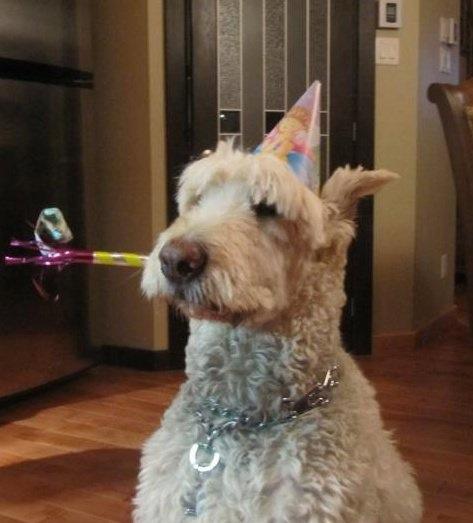 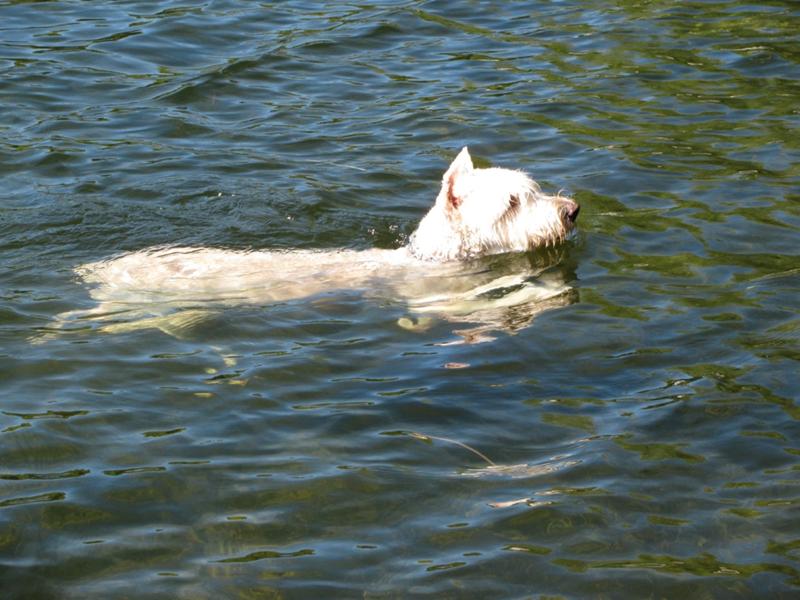 BHRR's Bobby – Photos from his previous owners, prior to coming to BHRR