He is one of 2 Neapolitan's that we were contacted directly by the HS to assist at the beginning of April. We were unable to assist at that time, yet, then we had two possible pending adoptions under way for BHRR, we committed to bringing this boy in(he is the most urgent and special needs of the two Neapolitan's).

He barks when he’s in his run but is taken out and walked without any problems. His issues are more on the medical side.
He has a variety of musculoskeletal issues. He is dysplastic in both of his hips and elbows as well as having arthritis in his spine. He lumbers around with ease multiple times a day for walks and doesn’t have any issue with getting up, though he is on treatment.

Assessments with Titus have shown that he is “curious and tolerant” of dogs that they have introduced to him in close quarters. When he is in his run and out on walks he tends to ignore them. There was a note, however, from the previous owner that said that he was reactive to large dogs that were aggressive towards him. Titus had no issues at the Shelter.

I am hoping that we shall be able to do Canine Water Wellness(CWW) with BHRR's Titus as we are doing with Lion King Pumbaa! For those that may not be aware, did you know that you can donate 'swims' for rescue dogs undergoing hydrotherapy at Canine Water Wellness! If you wish to consider donating for a BHRR dog, BHRR's Pumbaa already has a file set-up there and we hope to also do the same for BHRR's Titus. YOU would be giving the gift of extended quality of life!

AND if you go to their home page, the video on the bottom is about our BHRR's Apollo!!! Who also attended CWW! 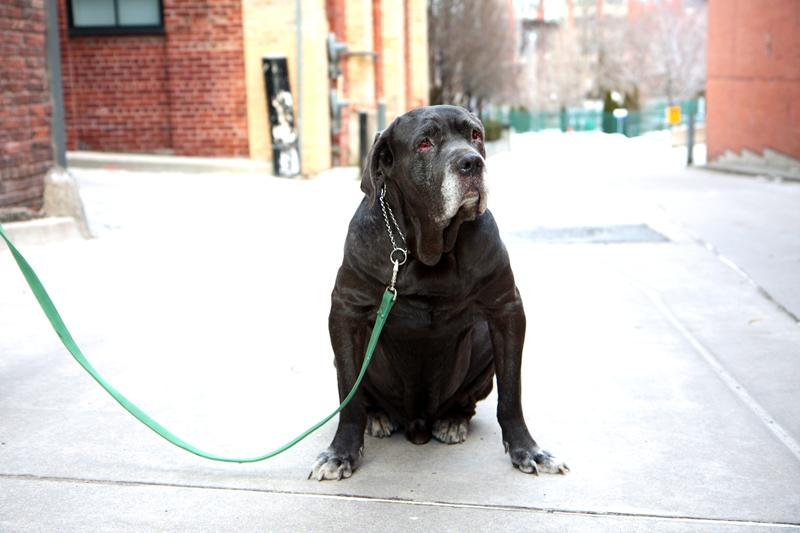 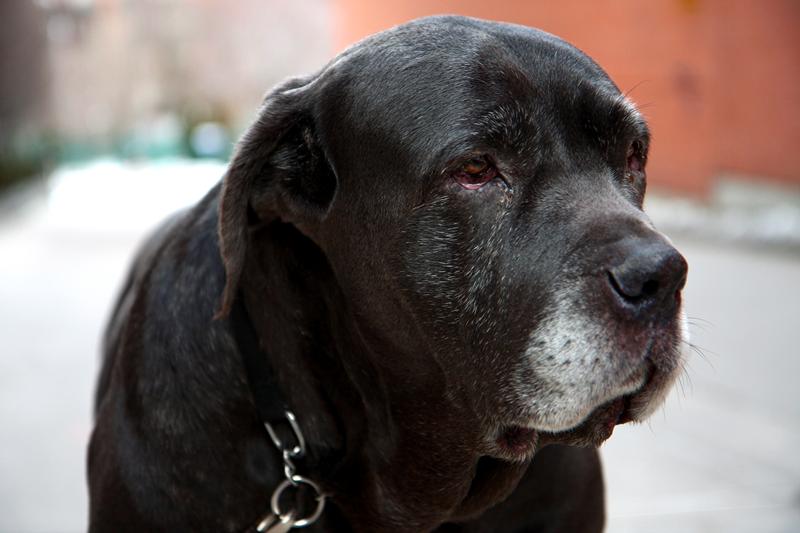 If you are not familiar with this incredible breed, here is some information: