"Spare a thought of goodness for BHRR's Pumbaa if you could……

Last night at The Lion Kings lastest MMMM movement experience, I found a lump on BHRR's Pumbaa's left front lower leg. Two of us at the visit examined it last night and I have him booked into to KAH today…..

Unfortunately, the cytology done on BHRR's Pumbaa's mass was not per his Vet terribly diagnostic. Both FNA's smears done contain mostly RBC's and a smaller number of normally differentiated monocytes, lymphocytes and neutrophils. No extra or intercellular organisms seen.

The mass is quite hard on the surface.

So, he was sedated and puncture biopsies have now been performed and will be set off for pathology.

At this time, nothing bad can be ruled out. That is came up so fast and is larger than it was last night.

Please keep my Lion King in your blessings….

His brother is very sad without him as BHRR's Pumbaa still is waking up from sedation."

UPDATE:
In walking Lion King Pumbaa outside after he came out of sedation; I noted that his right front leg was suddently swollen.

Discussed with his Vet and his two legs were measured and his right was 2 cms larger than his right and as he was not yet fully recovered from sedation; hard to determine discomfort or reaction level.

This was the leg that did blow a vein when sedating and possibly some of the meds got into his muscle and he was having a reaction.

I elected to do x-rays to be proactive over doing a monitor situation based upon how fast that mass developed too. We did both front legs as a comparison and as he already has severe HD, to see what may be going on.

He was a ROCKSTAR! Took three of us to lift him and from there he was fantastic!! So proud of him!! So proud!!

We do see DJD for sure in the right yet, once I have a full report, will update…..

Kanata Animal Hospital (613) 836-2848 and they will take Visa, M/C and AMEX over the phone under the account of 'Birch Haven Rescue' for 'Pumbaa' & 'Timon'. They will take Debit or Cash in person at 440 Hazeldean Road in Kanata, Ontario 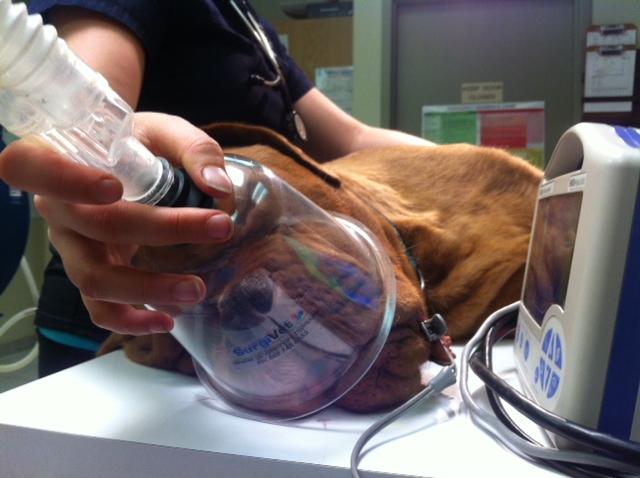 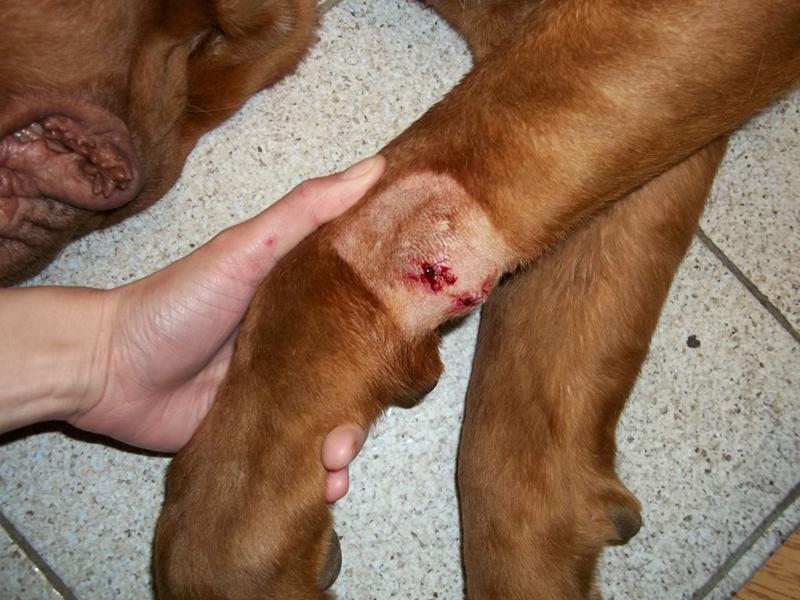