He last 'test' was the Pet Valu Community Education & Awareness event that he attended as a great ambassador to BHRR and to his breed on Saturday January 12th, 2013 at Pet Valu in Stittesville!

WHAT a real ham and great with all people and dogs!!! There was only one dog a Doberman male that he was not comfortable around and that was completely fine. I had asked the Owner whether the dog was intact and they said no and that he was not recently neutered and they said he was a rescue and neutered and every time he walked by BHRR's Kringle, BHRR's Kringle would do some barking. He was not yanking and pulling and lunging yet, he was not comfortable. He was positively re-directed and all was back to normal in his world.

We were talking about how some of the staff owned pot belly pigs and one of our approved foster homes came in and they also own a pot belly pig and within seconds, guess what walked through the door??? A pot belly pig! COULD not believe it! Now, BHRR's Cherry(who also attended this event was amazing with the pig and made herself as small as she could be to convince the pig to play with her) BUT, BHRR's Kringle was very interested and excited by the pig and so, we let him keep his distance and enjoy the pig from afar. Just seemed that letting him 'splat' the pot belly pig to play would not be in the best interest of all involved! 😉

He had a great day, took more hearts and developed many more fans! LOL

He can go to a home with cats, others dogs, kids, a home that works pt, ft, from home, semi-retired, retired etc. He is yet another very versatile dog! 🙂

He just showed all how amazing his obedience has now become since he arrived to BHRR and under Gwennie's Doggie Boot Camp! 🙂

He has proven 100% trustworthy in our home and other than still needing to put on much needed weight – I like to see another 20 pounds or so and he is going to continue to fill out as he matures, he is not in a critical emaciated state and is just a bit skinny and that will come.

Below are some photos from his amazing day at Pet Valu! 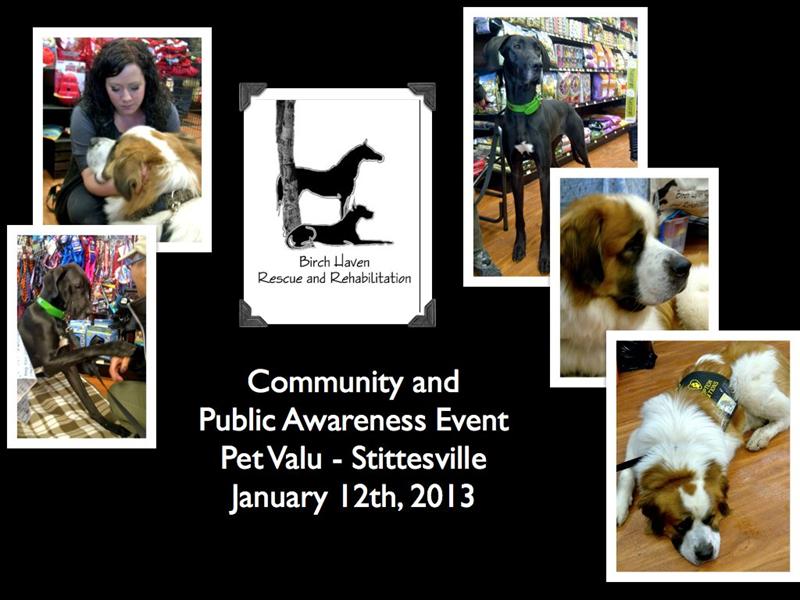 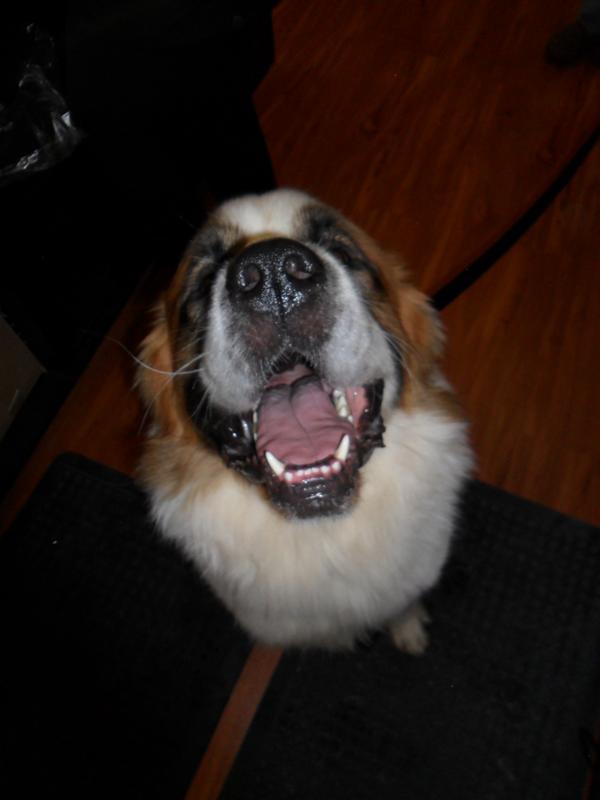 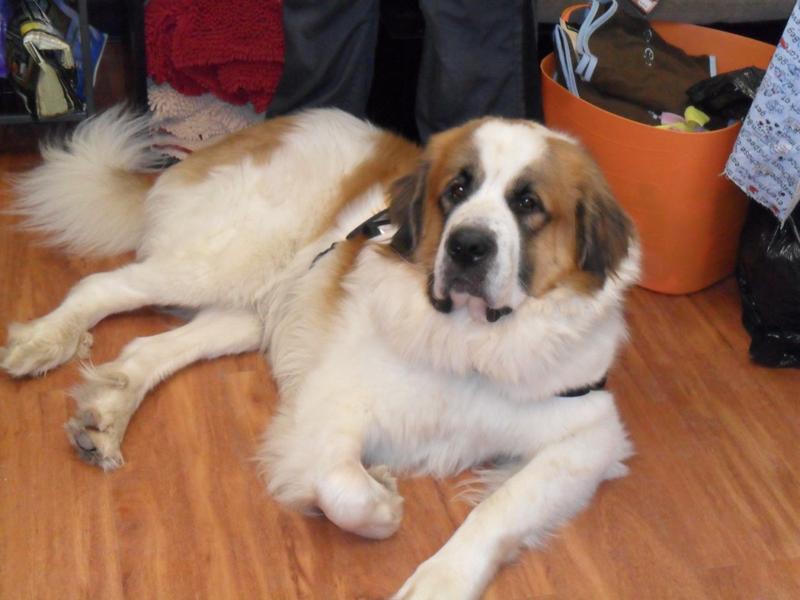