The home visit for the possible adoption of Ocean has been rescheduled until the second/third week of April. It has been a ‘tough’ weekend at BHRR. Thanks to the potential adoptive home for being so understanding. I have 24 new pictures of Ocean to upload and hopefully, this will be done soon. In the meantime, let me post a recent picture of her below so that ‘all’ can see just how much weight she has put on and just what an incredibly gorgeous girl she is developing into. I have quite a few pictures of one of her most favourite past-times; tormenting Bronson! LOL You will see just how much smaller she is than him and she just ‘RULES’! She is not short at around 33″ herself yet compared to his 145 pounds and exceptionally tall 39″; she looks so petite! He is such a goober….with no concept how how much taller/bigger he is and just soaks up her harrasment of him….We are still working on her ‘gentle’ command with him and poor PPSS just feels so left out……Soul likes her; she likes Bronson & Bronson is clueless…….She loves to snuggle in the house most with either Lil Linus or Dyce. She acts ‘all put out’ when Soul comes to lie next to her. Personally, I think she is just playing ‘hard’ to get and is loving the attention from Soul and truly enjoys teasing him! LOL What a hoot it is to watch this ‘soap’ opera in action! 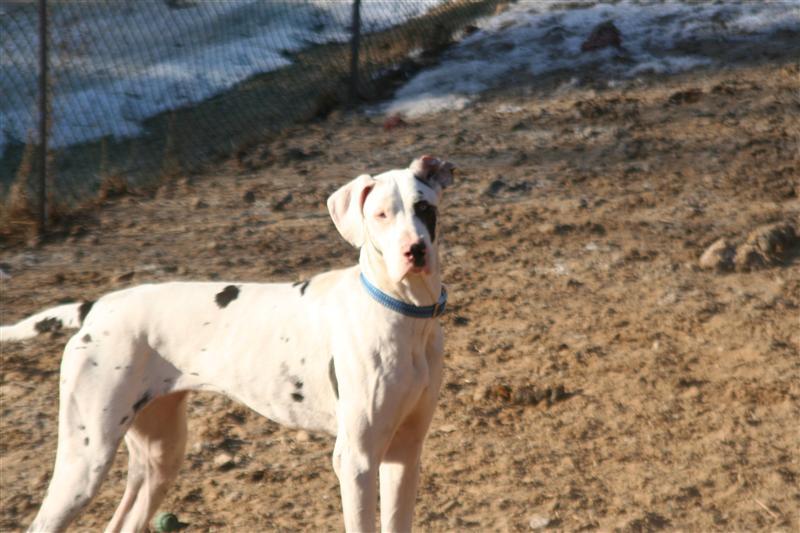