She weighed 40.8 kgs(89.76 pounds)!  A very petite Saint yet stunning. 🙂 She had her vaccines updated and we did a HWT. We also looked closer at her hips(no change and she still bunnyhopsin the hind end) and the Vet suggested that I begin to give her cartrophen injections too. She whimpers a bit getting up and down yet; overall is holding her own. She is one happy Saint!

WHAT a far cry from the first time I brought her in…hotdogs in hand and giving them to everyone to feed her and her brother BHRR's Beau(adopted in March of 2012).  She went from barking at everyone because she was scared to barking at some last year at Take The Plunge as she WANTED to see people to no barking at all on Saturday. She was friendly, social, outgoing, loving, affectionate and a ham! WTG BHRR's Rain!! 🙂

We also gave her ears a really good cleaning – one seemed to be bothering her a bit yet; nothing out of the normal was found. Will keep monitoring.

I have a video and some photos to post of her yet, I am going to post the one below from December 24th, 2011(thought, I had already!).

As many already are aware for BHRR believes in complete full disclosure, BHRR's Rain was moved to our BHRR Haven Program last fall after a temp stay in a foster home.

This is because, unfortunately(AND the temp foster home feels terrible ) is that BHRR's Rain in trying to fend for herself after there was an moment between two dogs; she bit the O. of the other dog as they stepped in to get their dog away. The Owner and the friend of this Owner had called out to the temp foster home; that the dog they had was not a great dog-to-dog friendly sort. The temp foster home really did feel that it would be ok to walk by this other dog with the two that she had with her – BHRR's Rain as she is really great with dogs as is their other dog that they adopted from BHRR.

Though, no one at the park that day wanted to call the by-law and health department, I did after being notified of this bite. I also reported it to BHRR's Rain Vet and it is documented in her vet file.

To all that know BHRR's Rain, they were as surprised and taken aback as I was yet; she was only trying to protect herself and most likely her temp foster mom too.

BHRR's Rain is very social to other dogs and to humans.

BHRR has never had a bite in our history of operating and she is remaining in our BHRR Haven program. 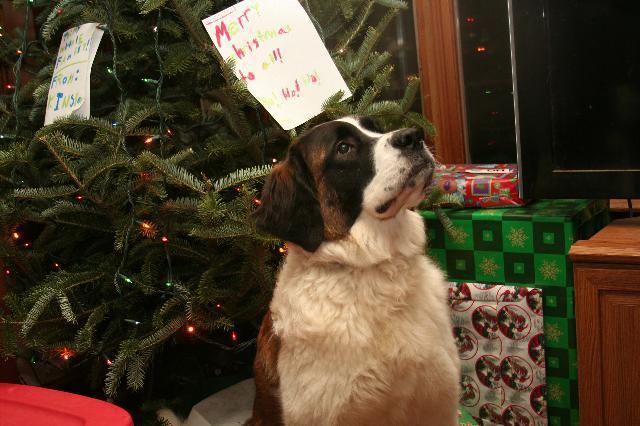