BHRR's Jetta is NOW AVAILABLE FOR ADOPTION!!! WAY to go!

She has put on over 30 pounds of muscle mass and weight and she has a ways to go; yet; she is slowly getting there with the weight and muscle mass.

Her hair is becoming more and more soft and glossy the longer she is here and is shedding all that old, dull and coarse coat. Great nutrition, proper exercise and lots of love! 🙂

Her HWT was negative and she stands 36" at the whithers.

For those that met BHRR's Journey – the dog she became, not the dog she arrived at BHRR being; BHRR's Jetta is fairly similar. She is my new 'social spazz'. NOT a person or dog she has not liked! 🙂

She is also no longer in a crate. I put her in a crate here and there to eat one of her three meals that she is still being fed daily; so; that we keep up on her continued foundation of having no SA. If she were to go to a hospital, it is much safer on her and calmer on all the other animals around; that she not panic or stress in a run. Also, if she ever hurt herself or became ill and needed to be on crate rest; she is ok with her own company.

She can go to a home that works pt, ft, works from home or is semi-retired etc. as she is so versatile!!!

As we know that she is another black beauty, we are preparing for the long haul and being patient for that right match forever loving home to find her. 😉

She shall also be one of three dogs attending our July 8th 5th ANNUAL Microchip/Nail Trim & BBQ Fundraiser being held at Kanata Animal Hospital. So, for anyone seeking a new addition to their home and is interested in meeting her; here is a great opportunity! 🙂

Below are some photos taken on June 29th, 2012. ISN'T she simply marvelous! 🙂 She is playful, affectionate, with a monkey streak in her! 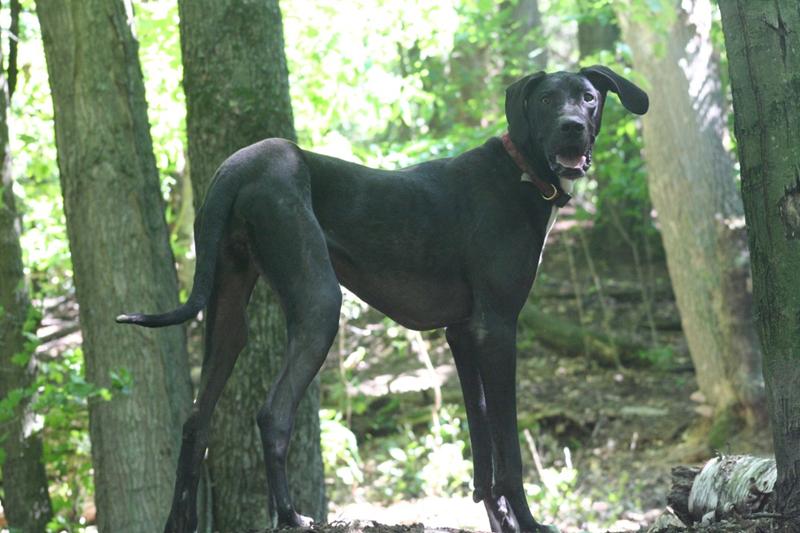 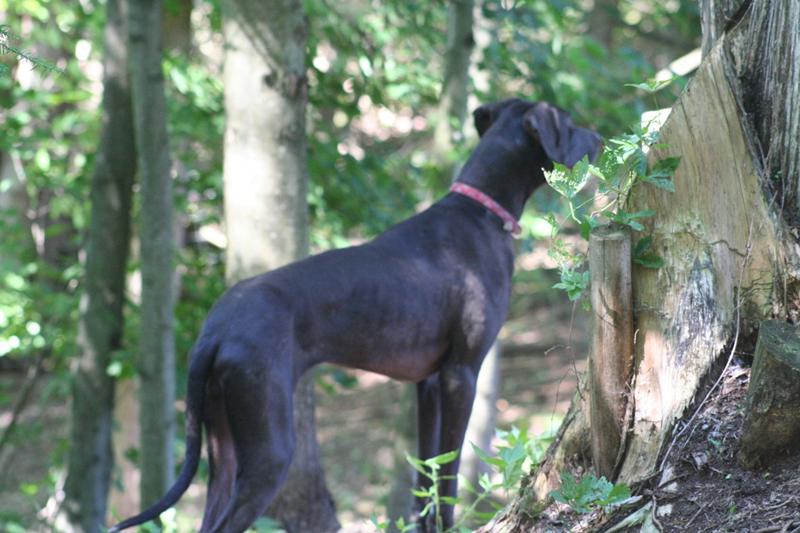