My sad and tragic news and it has taken me awhile to be able to write this due to how devastated our home has been is that Atlas was diagnosed with cancer – bladder and after a valiant 4 week battle with Cancer; he humanely was released and we let him cross over. My heart shall never be the same. I adored him…he was an amazing dog. He deserved so much. The tears I have cried, the anguish we have been in over his loss is just stomach clenching.

In posting this collage; I want to share WHO he really was and for all to remember him at his prime when he was rehabbed at BHRR; and not how he was last November when he was first rescued. For people to remember the soft, healthy and shiny coat when all his hair came back in, the lesions and physical plus emotional wounds healed; the playing he began to do with both humans and dogs; the head and tail up; becoming so wonderfully comfortable and confident with both human plus canine friends and so much more ncluding having put on well over 40 pounds of muscle mass and weight while at BHRR. The loving, affectionate and ever learning to trust people/dogs and explore the world sweet precious boy!

At his top weight; he was close to 135 pounds and in just one month of the Vets/BHRR trying to figure out what was medically wrong; he had dropped to just over 103, was lethargic, stopped showing interest in food; stopped wanting to play, urinated often, had blood in his urine and peed in small amounts and just wanted to sleep more and more through time and this was not the boy that had become so healthy and happy under our care. It took some time to finally diagnose him and he had been battling UTI’s since Mid-April and so the focus began to be centred on his bladder.

He was the best dog…..I wish that BHRR could have saved him from Cancer. 🙁 I have battled many feelings of frustration plus anger in addition to being so grief stricken on his behalf.

This boys heart and soul was so special, so very very very special.

He should have had years…..years….. 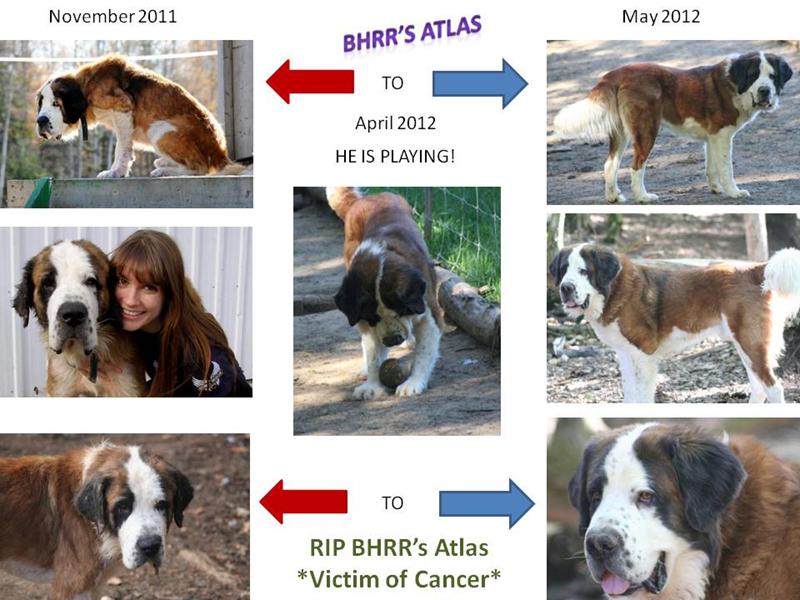 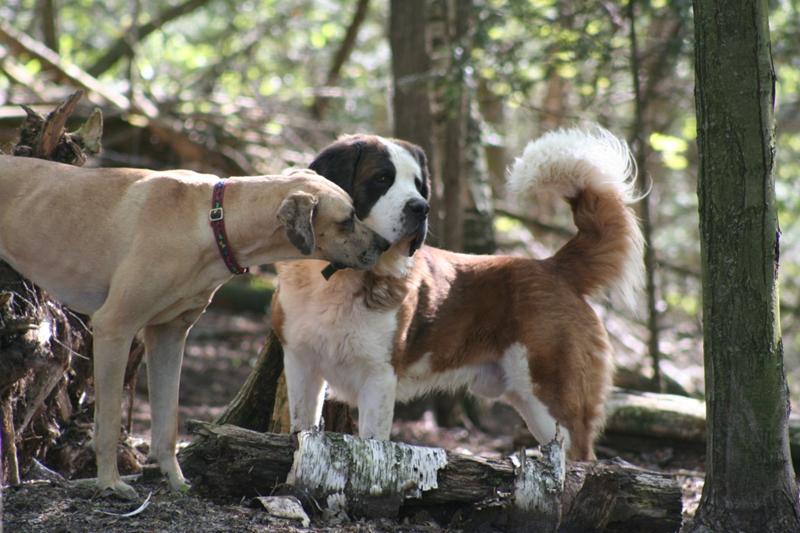 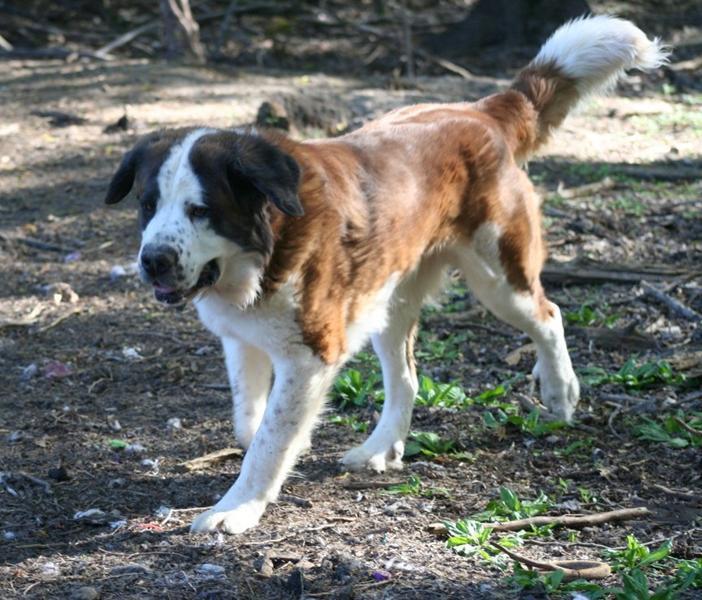 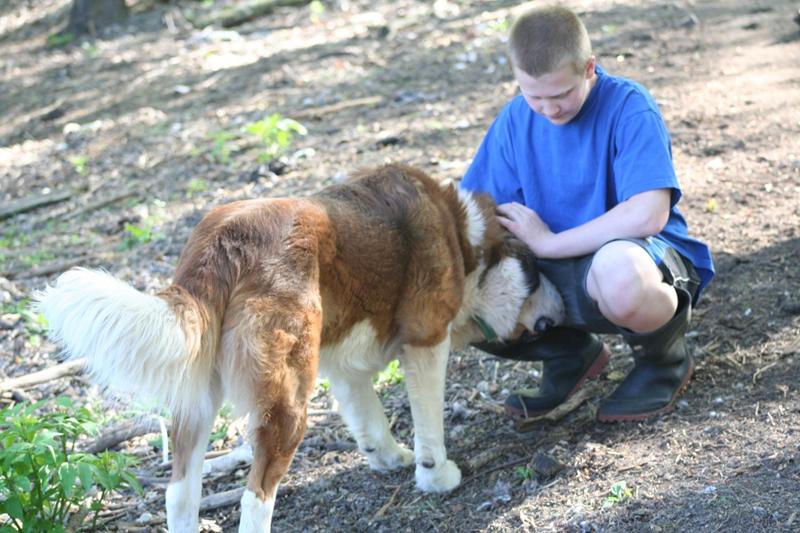 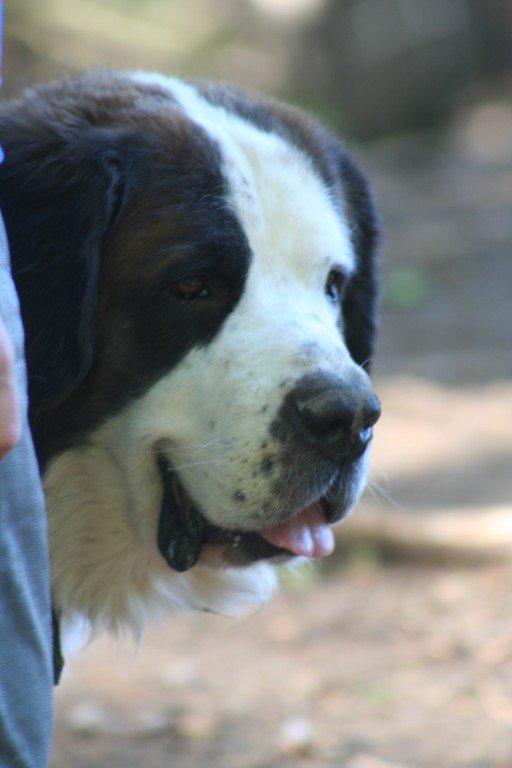 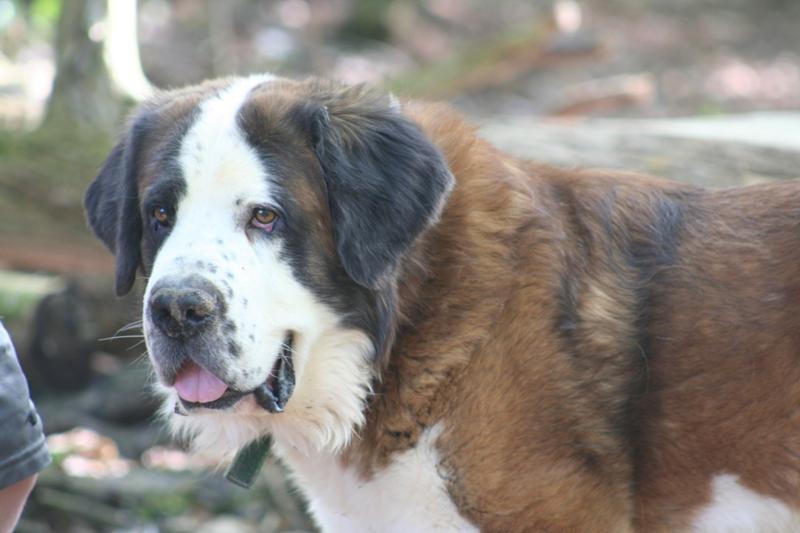 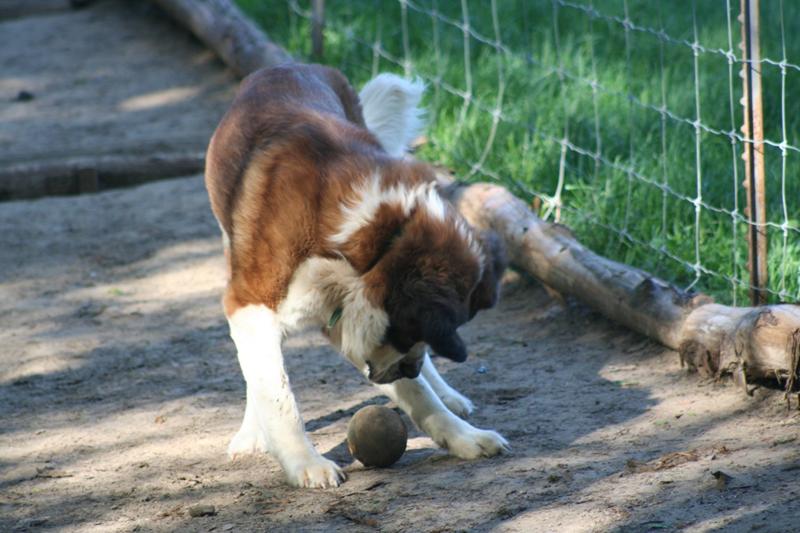