BHRRs Adele had a sleepover last Wednesday night at her possible future adopted home and then came back home to BHRR on Thursday night. We have been working on a gradual transition from our home to her possible new one to work on setting the home and her up for the best chances of success.

I am all that this dog has known in kindness and love and structure, routine, positive reinforcement plus training. She is not the type of dog that can just be adopted and a 'cold turkey' situation occurs.

I then brought her back to her possible future adoptive home on Saturday May 19th after her special date for another sleepover and stayed awhile with BHRR's Journey in tow; who aided BHRR's Adele in drinking and feeling more relaxed.  She had BHRR's Adele drinking in no time!

I was then back on Sunday May 20th with BHRR's Hailey for a spell(after BHRR's Hailey had her own special date) and BHRR's Adele was faring even better. She was eating a bit, peeing yet; still had not pooped. She was getting a bit more relaxed and comfortable and so, we continued to forge forward with the integration from BHRR to this possible future adoptive home. Many discussion were held re: what BHRR's Adele needs in addition to a very thorough adopton information package being sent.

When BHRR's Adele had her special date both that home and the home that I was at for her possible future adoption; both commented on how well she would wag her tail for me and I said that I would be more worried if she was not happy to see me and want to come with me. THAT would be very concerning if she had not attachment to me and that BHRR would not be doing what it should be doing with these dogs!

Below are some photos taken not just from shortly after her arrival to BHRR in November 2011 BUT what she looks like now in comparison. So many were just WOW over her amazing body condition and mental/emotional health.

She is still not fond of her photos being taken yet LOOK how absolutely stunning she now looks!! She is stacked in muscle tone and mass and while you can still tell she has had many litters in her past, she is toned and head held up up high and relaxed! 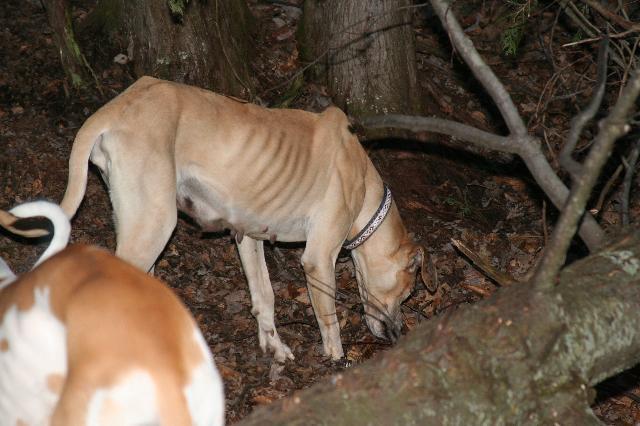 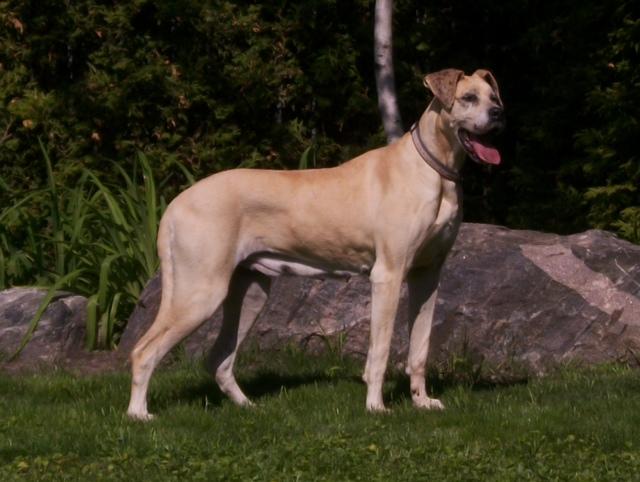 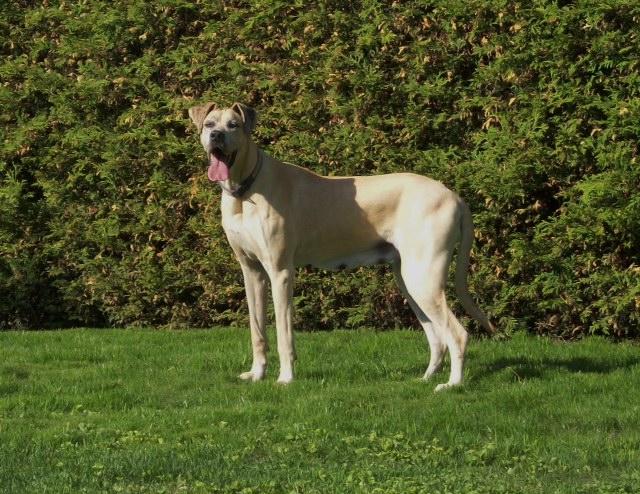 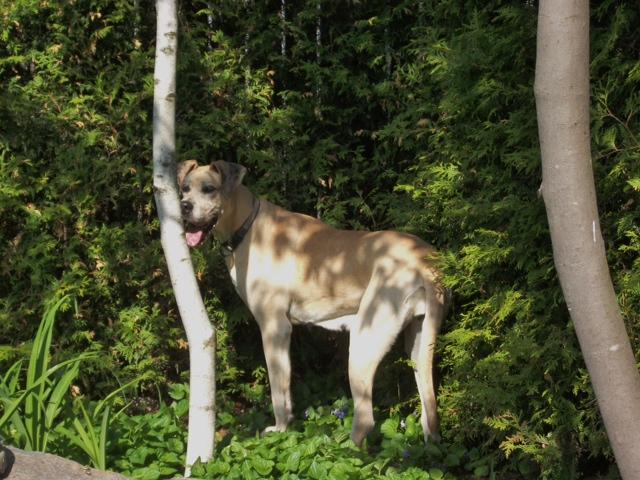 BHRR's Adele has now been ADOPTED! I am going to deeply miss this girl. As many are aware, BHRR has taken in dogs from this line for almost 15 years now that have needed rescue assistance and she reminds me a lot of her father, BHRR's Albert! YOU would be so proud of her, BHRR's Albert!!!