BHRR's Kaden is NOW AVAILABLE FOR ADOPTION! I was hoping to have him put up earlier, yet, it has been so hard to get any good photo's of him. The camera really makes him uncomfortable. 🙁

Like BHRR's Canvas, he will have a transitional adoption and, so prefer a home no more than 2.5 hours away from us. He will do best in a quiet home, a home that has a right matched personality fit dog in the home would be great for him, a patient, understanding home that shall continue to make him be the best dog he can be.

A home that works full time or part time or semi retired, works from home, or is retired ARE all acceptable possibilities. A home that is not going to try and make him into a social butterfly or plunk him in the middle of a dog park is what we are looking for. TO all that he knows and loves, he is so affectionate(Gosh, he can almost push you over with one of those amazing GD leans he has!). The way he looks at you with those eyes of his when he trusts you…..it is humbling…extremely.

He cannot be pushed or forced to do anything. This will set him back immensely and, we have worked far too long and hard, for his best interest to see any home treat him that way. Showing him boundaries, is one thing, pushing them slightly is another…crossing them, is unacceptable.

He is to be passively ignored when strangers are around, not unconsciously enabling him. IF you are quiet and calm and comfortable, so shall he be. When he let you into his world and heart, he is giving you the most precious gift of all and, it is not to be abused.

He will NOT go to a home that is not prepared to really read his blogs and, listen to what is in his best interest or to us as the experts on him. I would rather him stay as part of BHRR, living a grand life with his friends, human and canine, then ever see him go to a home that 'thinks they know better' and, destroys him'. He is so sensitive and soft and, remains one of the most incredibly softest of dogs that so many have ever touched and loved on. 🙂

He is 100% housebroken, still has a HUGE fetish for pillows LOL – so, I pick up mine very AM and, has proven 100% trustworthy outside of a crate for up to 4 hours at a time. He prefers to lay in an open crate at night or a Costco Dog bed or a Kuranda bed in our master bedroom. He is a creature of habit and, does not handle change well. To get him to want to be in different crates, open or closed, was a very difficult transition for him.

He has passed on to BHRR;s Angel Noelle the pillow fetish – oh yay! 😉

I still put him in a crate closed sometimes at night or when we are out – 4 hours or less still, just to keep him comfortable for as, many know, that I say so often, if more dogs were taught to feel comfortable in a crate – it makes life when they have to go to a Vet Hospital or if, they need to be on crate rest at home(injury, sick, post-op) go much easier. So much less stressful.

A home that has older children are fine – 12+

He is still so worried about seeing Vets and, doing nails is a very patience thing for him…..BUT, your patience is well rewarded! 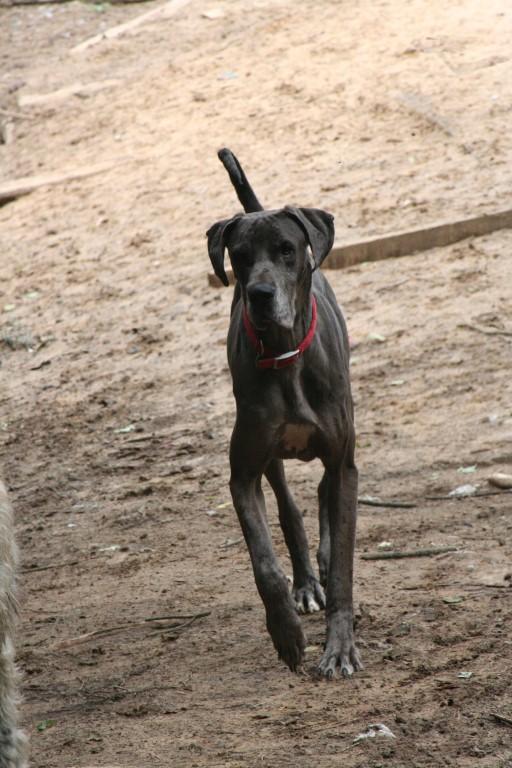 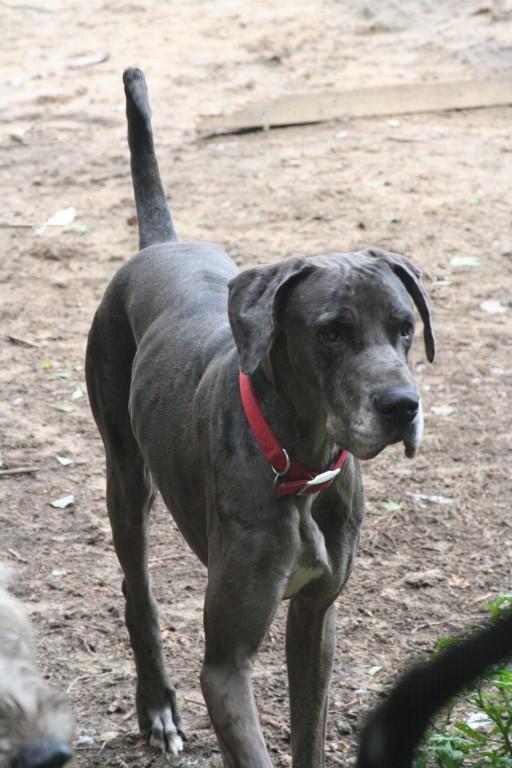 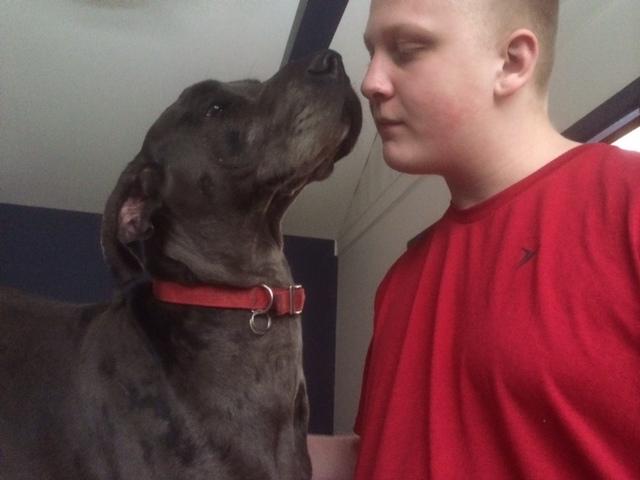 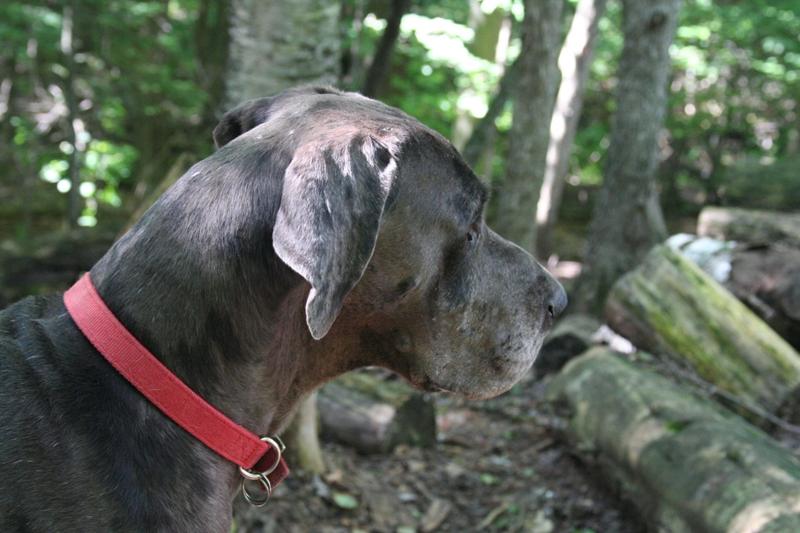