Two BHRR Saints – Does anyone know WHO they are?!
BHRR's Cancun(Left) & BHRR's Lily Belle(right)
One(on the right) was adopted in December of 2011 AND the other(on the left) is currently at BHRR waiting for that right matched home to find them.
They are both a wee bit wet in this photo as BHRR's Cancun had his special picnic date today and, the home took them to Britannia to swim!
BHRR's Cancun had a GREAT time! The home commented on how impeccable his leash manners were, how great he traveled in a car, how obedient, social(gosh, he loves people!) and, mindful of his manners and just so affectionate he was! The home said how much more they fell in love with him and, he is such a love! He is STILL AVAILABLE FOR ADOPTION and, his home ran into a few folks, that were asking about him and, they are going to take him for some more play dates as they are one of our approved adoptive/volunteer homes.
This was the first time I had seen BHRR`s Lily Belle(the home has not managed to get to one of our GD & GIANT AT HEART Walks/hikes as of yet) and, she was sooooooooooo excited to see me! I was a bit excited to see her also. 😉 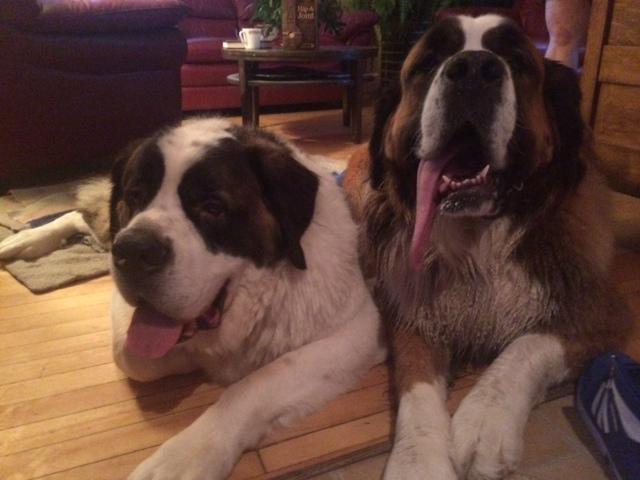 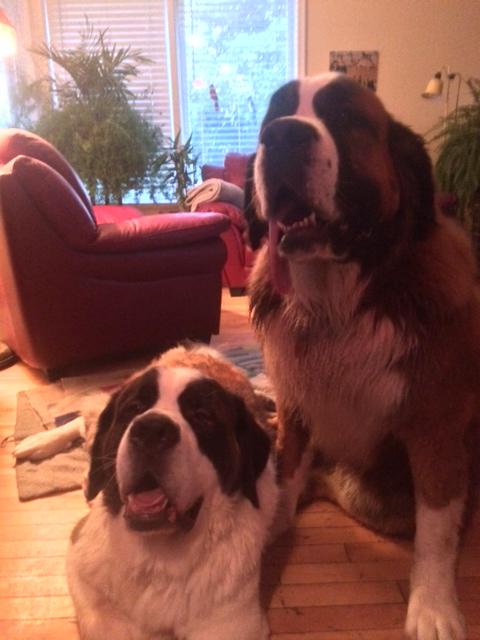