Once he figured out the 'use' your other senses more and what little eyesight he has, less; he has bombed along with his scent, touching and hearing training! 🙂 I had to blindfold him for he was trying to hard to use what very limited sight he had and, it was greatly delaying his development. He was bumping into things and, scaring himself and, setting himself up for failure and, really shaking his confidence, especially in new venues/arenas. He was also stressing himself out and becoming frustrated. NOT any longer!!! YAY! 🙂

He still does some head bobbing and head shaking yet he is so much more stable now, that he has honed his other senses and is 'aware' of his surroundings via those other senses and, is more comfortable and confident. He still is unsure in strange situations yet, his sister tends to give him the confidence he lacks in those settings. I would like to see him in a home with at least one other right matched personality fit dog. Special Needs, great. Not Special Needs, great. Matters naught. Male or female, as long as it is that right fit, that is what is most important.

Once he is comfortable, he is so much more brave and outgoing and, now takes on the 3+ acres with nary a worry. He does like to try and be one of the 'big boys' and, it is cute to witness. He likes to hang with the big guys, sauntering along, especially with my Big Blue Bronson, who is so tolerant and mindful of the 'wee' giant! He does have a bit of an 'excitement' drive with the BHRR Flower Girls as, they like to be fast and flighty. He also likes to chase the dogs as they are running in the field AND, he is sharpening up those stalking skills for, he is not far behind them now. He is tracking incredibly well and, I am very proud of him.

He does not like being alone and, so I really would like to not see him being an only dog. He has learned to like his own company yet, loving it is not there and, that is fine. I like my friends and, it is important for dogs to also have their own social friend/buddy network. He and his sister remain close yet, each has developed their own relationships with other dogs as they should for they are individuals and have had to be taught how to strengthen their weaknesses instead of relying on each other for that. He is great with all dogs of all sizes and, people too. He can even go to a home that has older – 7+ in age children.

He is so chill and calm and, loves to snuggle and can do that for hours and hours. On the couch, would make him even happier! 😉 He is so precious and a real piece of gold and, makes me feel quite protective of him(no glass bubbles though!) and, though, he is active, he is not a delightful handful of high maintenance like his sister. 😀

He is yet another BHRR versatile dog and can go to a home that works from home, pt, ft in or out of the home, semi-retired or retired. 🙂

Like his sister, BHRR's Coco Chanel, he can still test me with the leash yet, his is more that he is not comfortable and he loves his routine, structure and patience is necessary to keep him building on the strong foundation of him being the best dog he can be!

He travels like a pro on the car and, is housebroken, crate trained and has proven 100% reliable in the house(would not recommend that to any forever loving home to do that in the beginning) and, like his sister, his 'weakness' comes in with threads of throw rugs.

He likes to 'stalk' me when I am on the couch just, like his sister does and 'save' me from the blanket I try to use. LOL 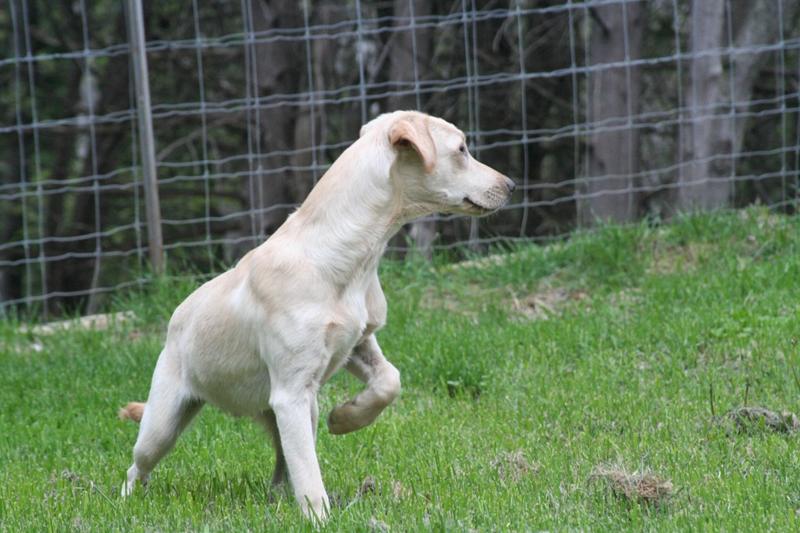 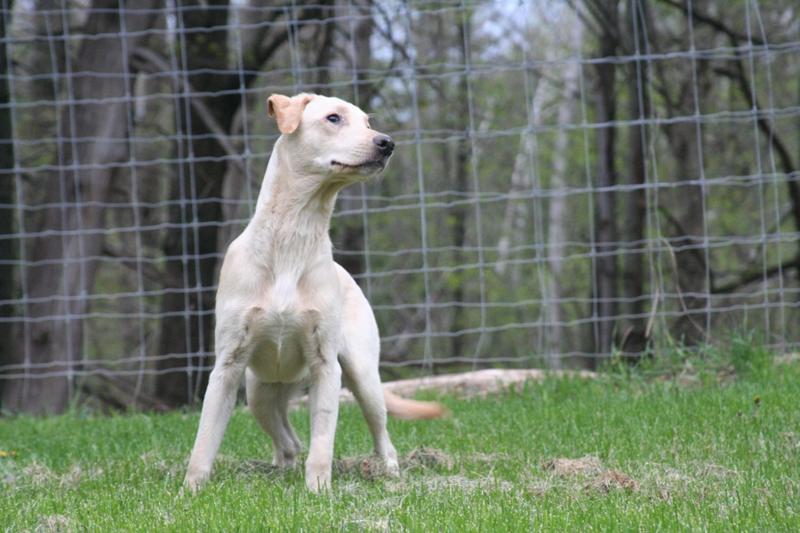 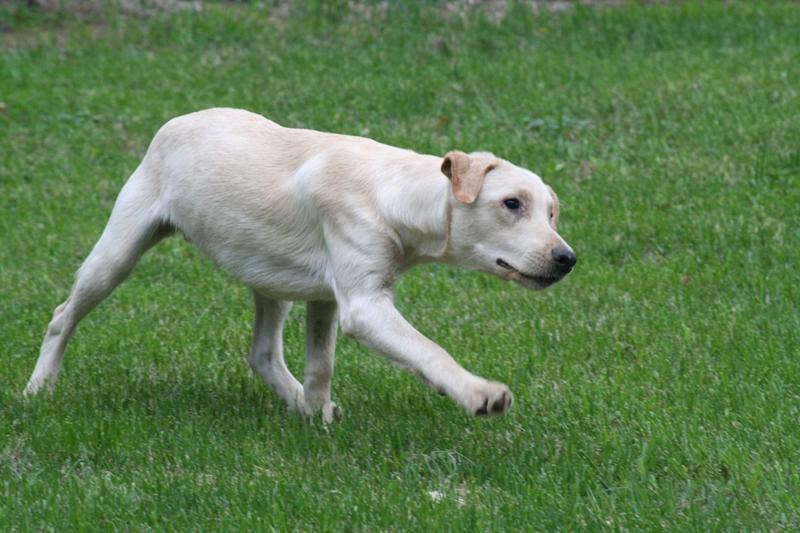 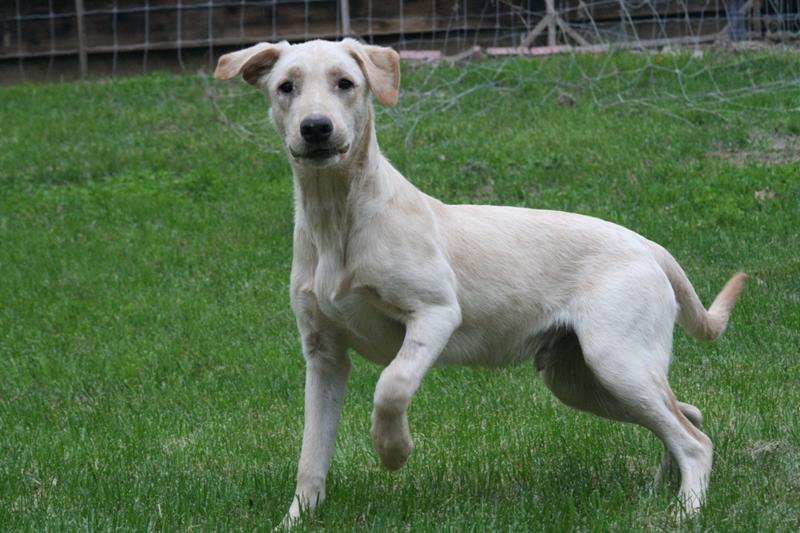