BHRR's Flint as we are calling him arrived safely to KAH today. As soon as I picked him up, and, drove out of the parking lot, I knew that I had to take him to public venues ASAP. He had been taken from the shelter, driving to us, put into a run at KAH until I could arrive and get him. What a stressful day, EVEN if it was all to get him into a good place and, to have a great future! We drove to PetSmart in Kanata and walked the aisles……..he was SOOOOOOOOOOO scared and had, wicked fear aggression in the car, made worse in the dark. Poor thing. He is such a sweetie and so gorgeous so, lots of socialization in his future!!!

As we walked up and down, it was nice and quiet and, the few people we saw there, were very understanding plus respectful and supportive, you could see him visibly relaxing. We needed to get into a lighted venue/arena area and it was working. We did not stay long…..just enough for him to have a chance to catch his breath and settle.

Below are some photo's of him at KAH and at PetSmart! 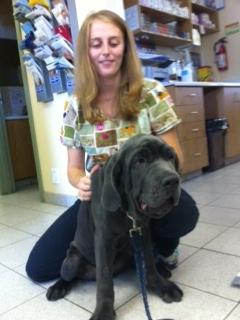 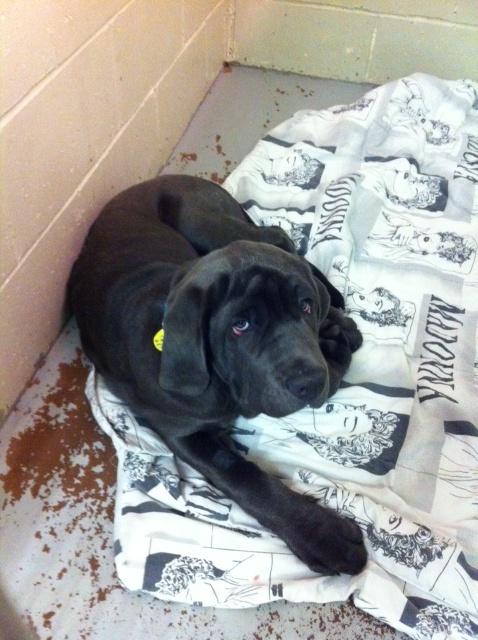 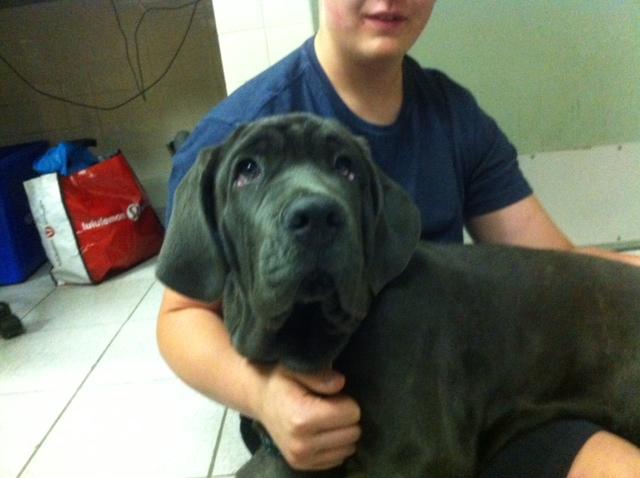 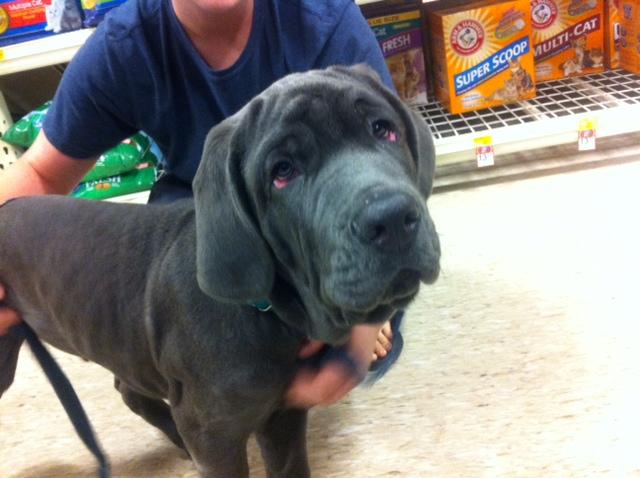