BHRR`s Velvet went under a PENDING ADOPTION and as of August 29th, 2013, she moved under an ADOPTED status!

I do not have any photo`s to date of her forever loving family as I was not at the actual hv this time around as I was round the clock hands on with two critical dogs at BHRR. I DO have the two posted below of her waiting to be picked up to go on her hv! 🙂 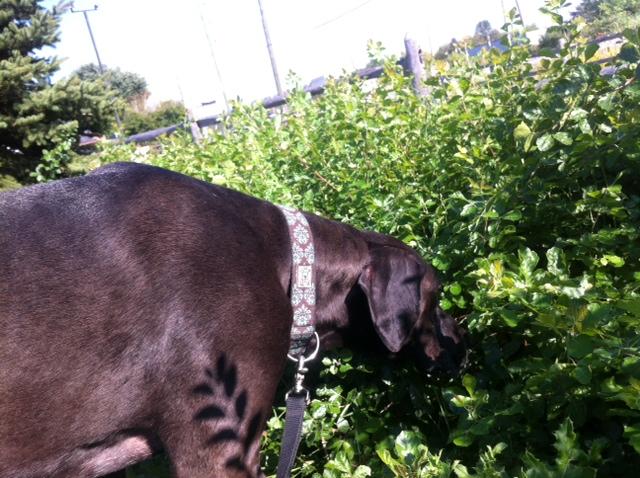 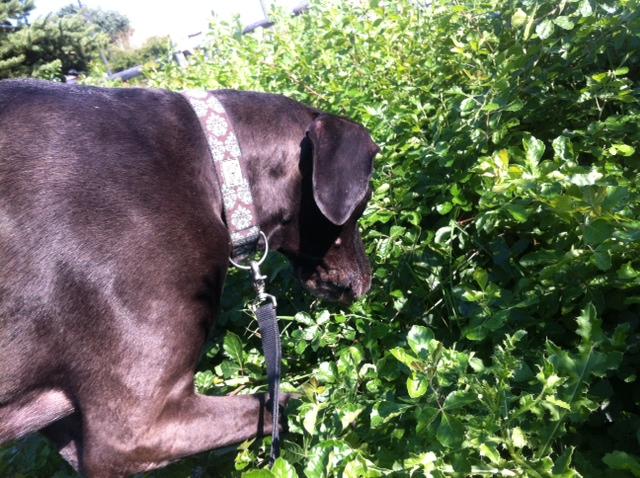