On June 5th, I brought in BHRR's Kaden to KAH with me.

He was 115.94 pounds, had a hwt, presurgical bw, we microchipped, had a thorough exam and we re-visited his bloody stools. I also got some more metronidazole and he will be on a 7 day course treatment(I began on Sunday) and then repeat 3 days in two weeks. His bite wounds(suspected to be bite wounds) on his head and rump are healing very well! 🙂

I have been de-worming him on Panacur since Saturday night and will do another two days.
I will not vaccinate him until he is healthy and puts on a few more pounds – we estimate that he has put on about 17 pounds since he was first rescued by his angels – May 22 – June 5th and he has about another 20 to go.

I did tentatively schedule his neuter on June 18th, 2013 for I believe he is around 15 months of age and time to let go of those twinkles!

Several remarked on how bonded he was to me already in just the short time that I have had him and that I just have this very special way about me with animals. THAT was sweet! 🙂 I love BHRR's Kaden too and am quite taken with him! 😉 I think it is very mutual! 🙂

NOT YET AVAILABLE FOR ADOPTION!!

FOR those wishing to be a BHRR's Kaden KOMFORTING Angel:

People can donate to Kanata Animal Hospital (613) 836-2848 and they will take Visa, M/C and AMEX over the phone under the account of 'Birch Haven Rescue' for 'Kaden'. They will take Debit or Cash in person too! 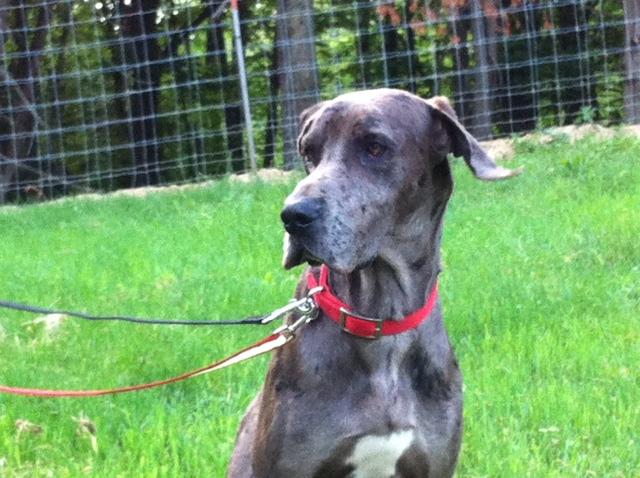