Mr. Mexico AKA BHRR's Cancun is at work with me today AND:

100% awesomeness and what a model patient!! Social and co-operative (well, ok…maybe not so much when Shannon and I were cleaning ears…he was a wiggly worm yet still a great boy!) yet, was fantastic for his bw for repeat hwt, tick borne panel and microchip. I also gave him his February Revolution.

He rocked his exam and even gave me a fecal sample to test!!

The Vet thoroughly checked out his hind end and they agree with me that he is very straight in the stifle and that means he is lacking rear angles and so walks very straight legged and a bit 'off' with a swinging leg motion, more on one side than the other. He had no cracking or creaking or any signs of discomfort when his hips were flexed plus rotated and his knees as well. He had great ROM plus felxion upon examination. Not noticeably bunny hopping was seen when I gaited him for the Vet to review. ANY future adoptive home must be aware that at some point, with this kind of genetics AND that he is a Giant Breed dog, that HD could be present. During his time at BHRR, should he ever begin to appear to exhibit HD, we will x-ray at that time. At this time, he had an A+ exam.

He does have a bit of tartar on his back teeth(one molar on each side) yet, now that he is being given proper things to chew, that shall assist and any future adoptive home should consider a dental cleaning if ever he is under for any other procedures needed. At this time, there is nothing pressing or urgent – ie not cracked or broken teeth, no gum disease or any such urgent medical need for us to put him under and that makes it an elective surgery. Yet, when he is older, he will benefit very much from a routine dental cleaning from his future adoptive home. We believe that all dogs at some point will benefit from a routine dental cleaning.

He is going to make one lucky home an incredible companion. Will update his blog with photos and video ASAP!!

He also rocked our recent BHRR 'EXPERIENCE' mini open house!! Many commented how he was so comfortable and Mr. Social!

For those wishing to donate to BHRR's Cancun's bills, people can donate to Kanata Animal Hospital (613) 836-2848 and they will take Visa, M/C and AMEX over the phone under the account of 'Birch Haven Rescue' for 'Cancun'. They will take Debit or Cash in person too! 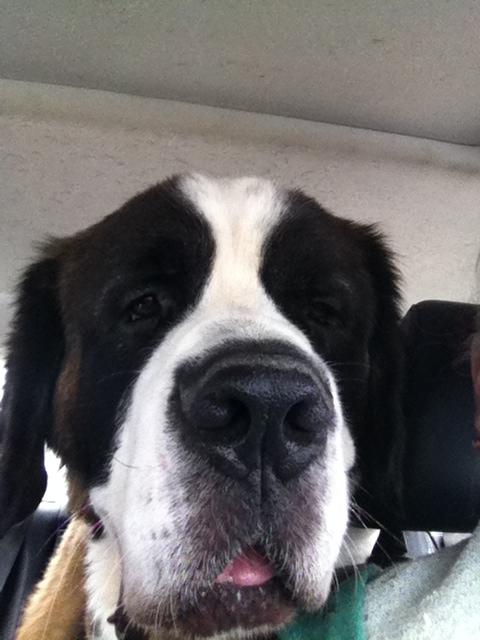 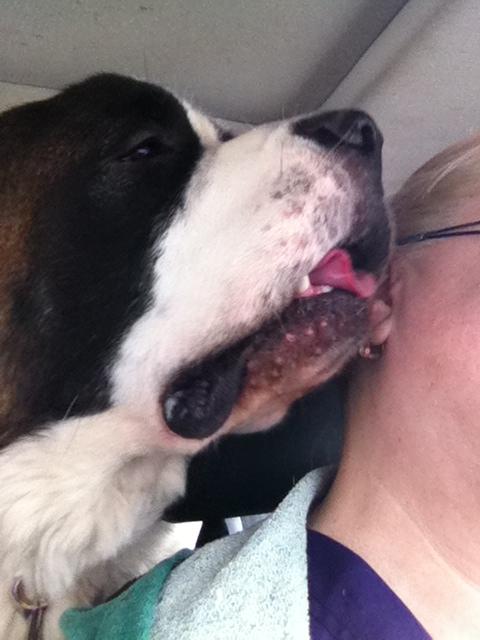