BHRR's Dozer came with me to do a hv last night. We wanted to see how he would be around cats to see if he could be temp fostered with this home and my beliefs were confirmed. He is best not suited to a home without cats.

THANKS Mr. M. the cat for being so brave! As long as Mr. M. was quiet and still, BHRR's Dozer had an interest yet was being fairly respectful yet, as soon as Mr. M. moved, BHRR's Dozer was excited.

When this boy first arrived to BHRR, he was not good with dogs under a certain weight and now I would trust him with dogs greated than 25 pounds.

He had no issues with the two dogs in the home and I had the owners stand outside in the light of their garage and home as it was dark outside and introduced BHRR's Dozer(he has met them before at our home) to them in that manner and other than a few very short loud barks, lots of tail wagging and a short rush towards them, he was just fine and all bluff with his 'I am going to bark and maybe, you will not think about hurting me 'tude'. He was all in their laps and loving and affectionate.

He learned how to master stairs too! He was so cute, all on his own as he was exploring by himself as we were talking in the house and took him a few moments to figure out if he should go one or two steps at a time. Where he needed a bit of encouragement was to come back up and once he had a short words of 'you can do it', he was up and down again! LOL

BHRR's Dozer was sure to share his water snorkeling skills with everyone and help 'water' the floor with the extra! 😛

The home is a dog savvy and experienced one and if there was not a cat, I would have temp fostered this boy to them in a heartbeat. It would have been great for him to get into additional hands without me to become as I said that much more of a well rounded and balanced dog.

He was not aggressive towards the cat, yet not trustworthy at all. Who is to say that in time with lots of proper integration and patience, all would work out, yet, in Mr. M's best interest, no stress for him was the decision.

I was proud of BHRR's Dozer. HE has come soooooooooooooooooo far of his fear of men and dogs and he is often the first dog now that I intergrate the newbies too at BHRR for he is that solid!!! YAY!

WIth new men, if it is handled with calmness and no big deal, he is all sugar and putty in their hands.

He still has that monkey side to see if he can make people jump, yet, less and less as treats and loving wins him over and that we call his gooberness out and that it is not acceptable. A few seconds no longer these days and rarely to be seen. AND tonight, we did not treats at all and all praise.

We shall remain patient for that right matched home. In the meantime, I continue to work on those 'dozer' leash manners! 😉

People really need to read his blog from the bottom up and not fixate on the once very confused and scared boy that first arrived to BHRR. PATIENCE has paid off! BHRR's Cancun has a simliarity to this boy in respect to other dogs, yet with BHRR's Cancun is all Golden Temperament that way! 😀

Below are some Christmas Eve 2012 Traditional Photos of BHRR's Dozer! 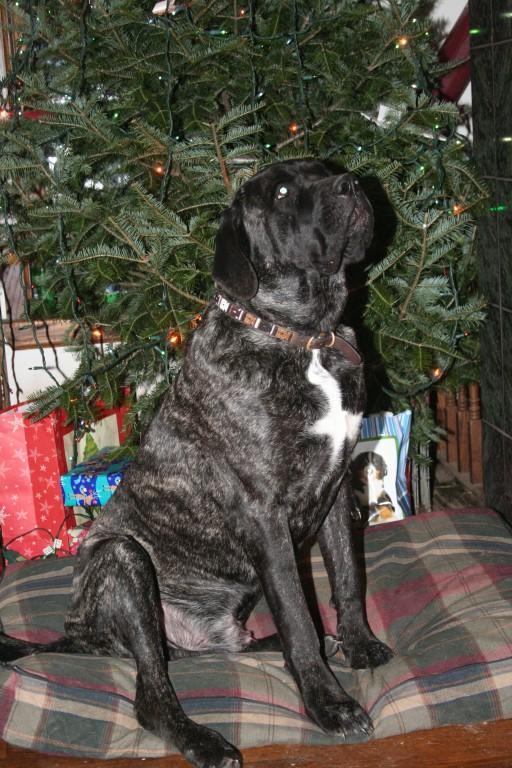 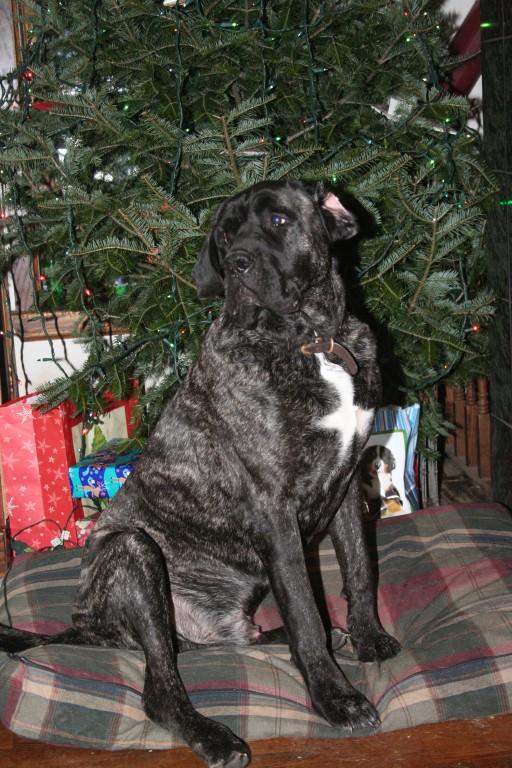