HERE is the album on FB that I have been creating for BHRR's Concert and her incredible life of adventures and dreams fulfilled!

With how much I have on my plate these days, it is going to be very hard for me to post a blog here and posts/updates there, so I shall keep the link to her photo album current on her blog for people to virtually be a part of her living LIFE to the fullest!

This is BHRR's Concert's 10th journal entry of her my wish for her 'warmth and love from caring people', a celebration of the life that she is going to be living for as long as we can give it to her in quality!

On Thursday October 4th, 2012 BHRR's Concert had a spectacular Day! 🙂 We started off at WAG on Bank and moved to the park, 25 degrees in the sun!
We had an incredible afternoon of hugs, pounces, leaf romping, running and trotting plus kid loving AND that was just BHRR's Concert! 🙂

I had really wanted Gloria to see and visit with her one more time. I wanted to be face-to-face with Gloria to let her know that I had scheduled BHRR's Concert to be crossed over on the Saturday and I wanted to give them an afternoon – WISH I could have given them weeks – of enjoyment of each other's company.

For without Gloria, this beautiful creature never would have crossed my life………..and heart and then shared with a world! She was so loved from near and afar and we traveled over 4,500 KMs in the time we had been together.

BHRR's Concert spent every day of sunshine outside basking in the love of the sun and those that loved her…that is where she felt the most incredibly alive and it really make her sparkle! Gloria was able to see that she just did not come alive in the same way when inside and so, I was so thrilled to see such a glorious day dawn for all of us to enjoy. It was threatening rain for a bit and I am so happy that it passed!

AND ever since she was first rescued, I and all the others that adore her and are inspired by her, tell her how gorgeous she is ALL the time!! 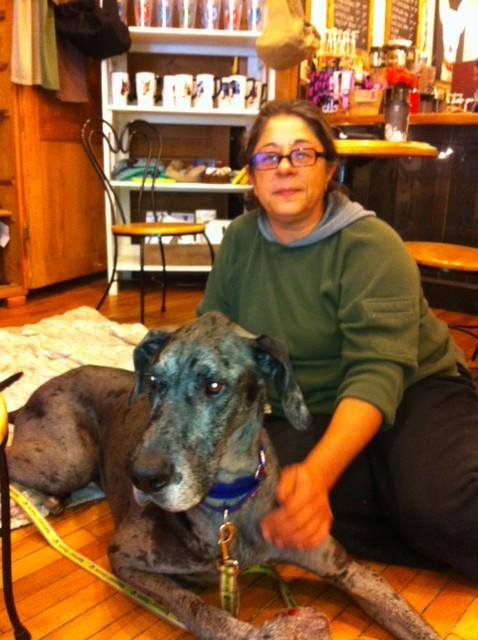 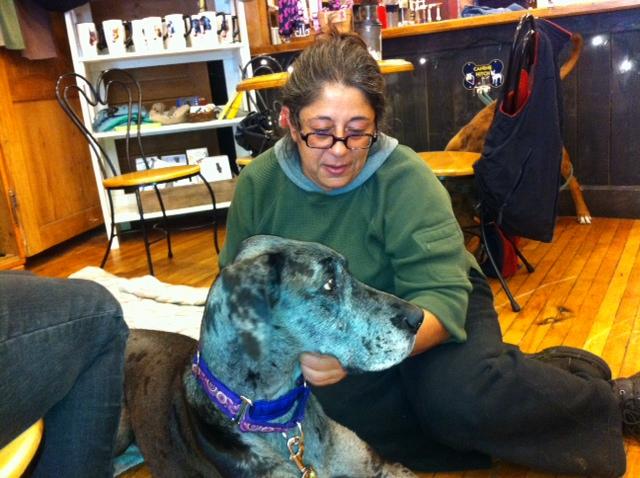 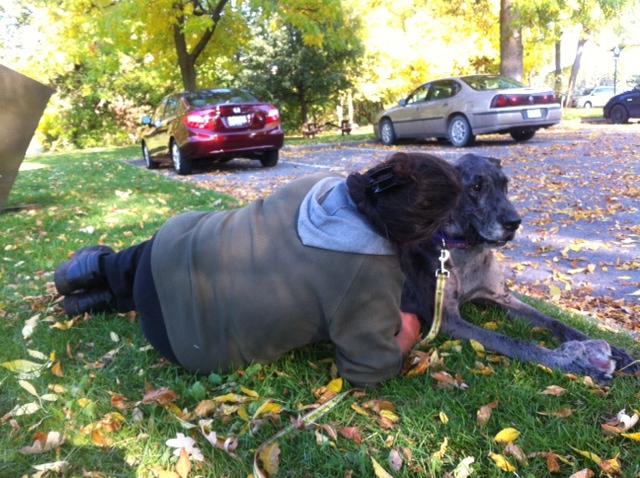 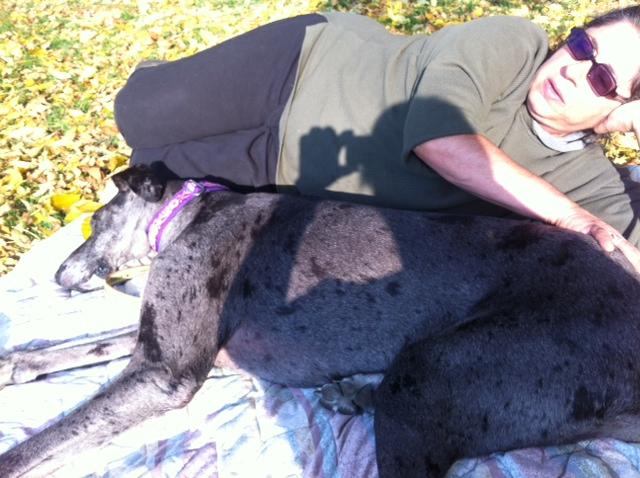 BHRR's Concert with Gloria at the Park across from Billings Bridge – Sean & I had our engagement photos done here!

She was so determined to visit with two kids and she made me boot after her to get her BUT she won in the end as the grandparents brought the two kids over and they sat and petted her. She would have made an AMAZING Therapy Dog for she provide much therapy to so many during her miraculous 42 days with us! 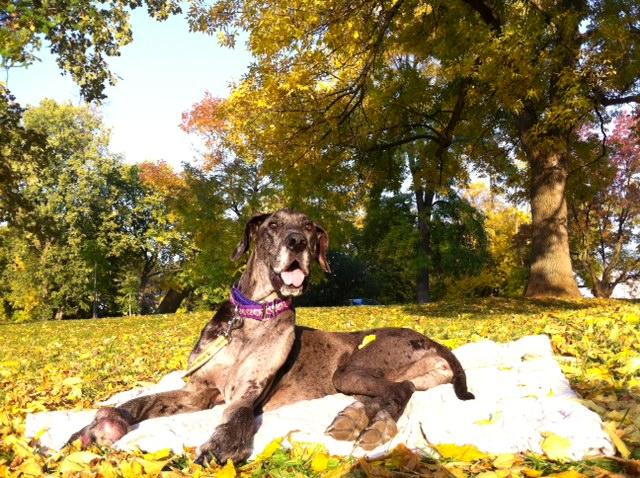 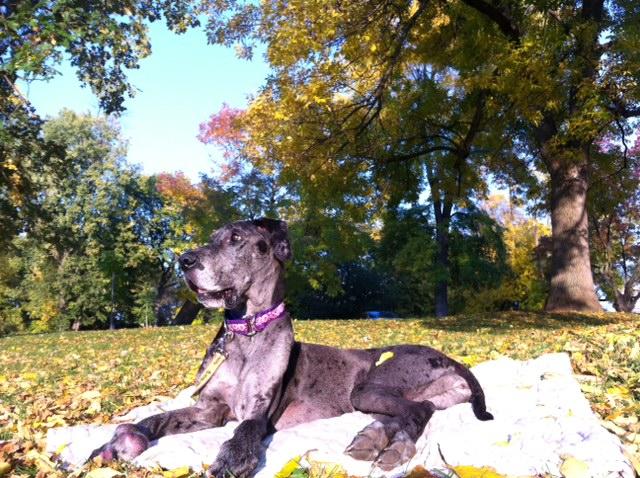 BHRR's Concert AT the Part across from Billings Bridge in Ottawa, Ontario 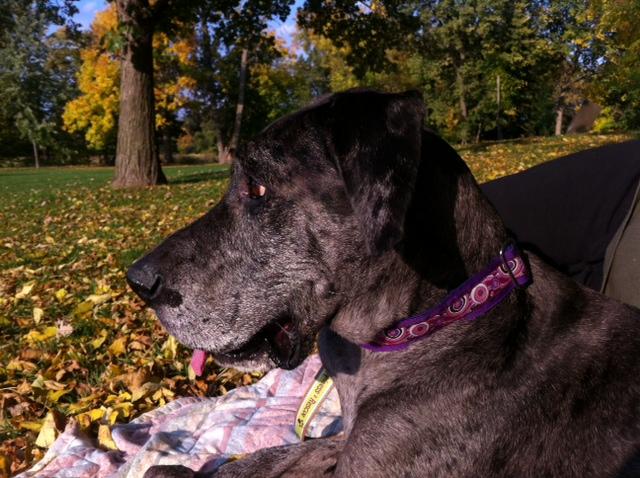 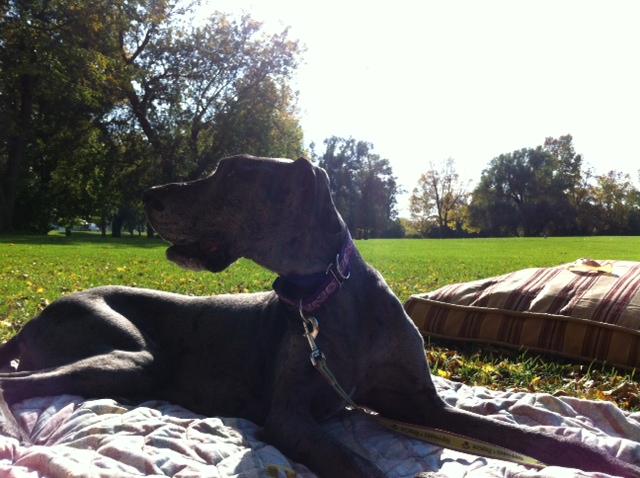 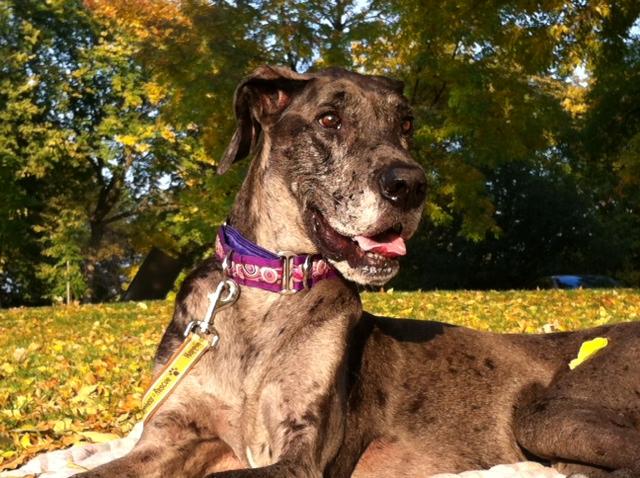 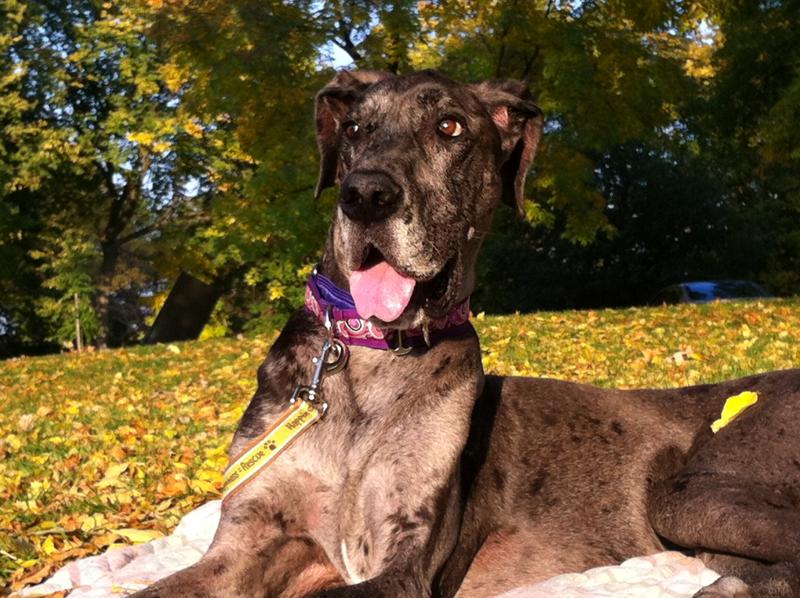 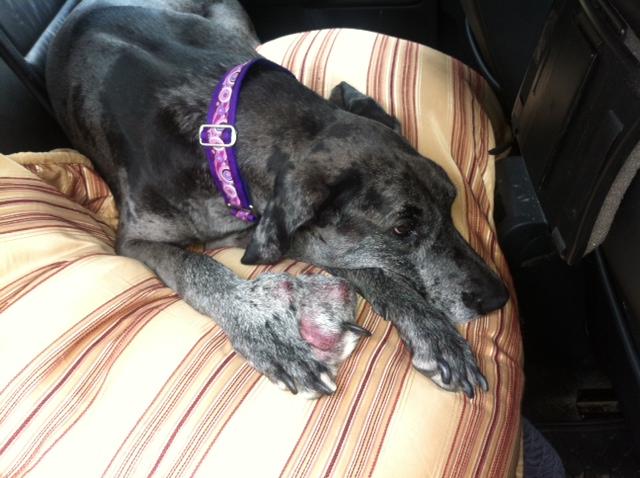 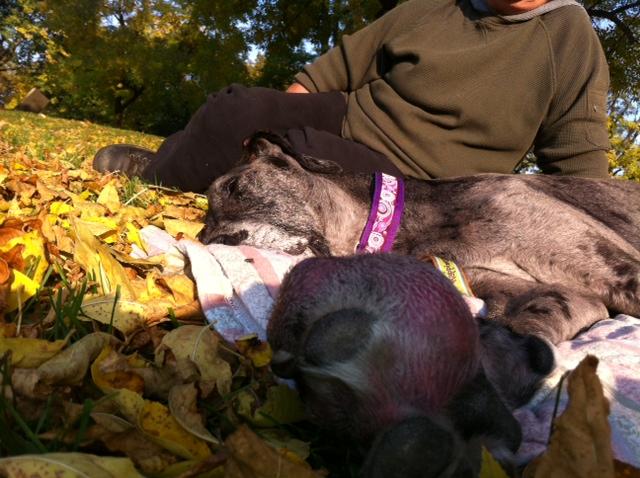