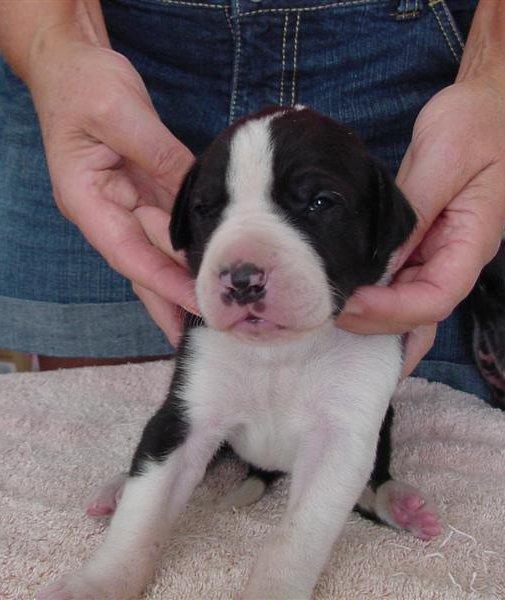 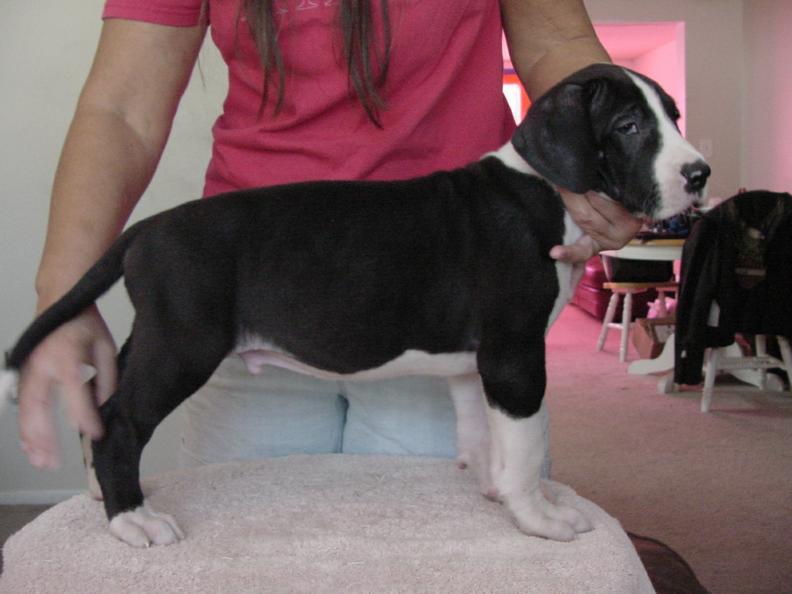 May 7th & 8th – *to be handled by Noreena
Maestro takes RWD three out of the four shows and BPIB all four shows
Judges – Patricia Lanctot, Avery Gaudin, Doug Gaudin and Michael Lanctot