Just as we had a foster home step up to assist us with Mr. Titan – Thanks, Amy/Ben!, before we could move on this offer, he ended up being seen not once, yet, now twice – and is admitted into the Hospital.  He was just admitted today per what we have been told by the network that has been working so hard to save him – he was pulled from a high kill gas pound in mid-May.
No dog does well in a kennel, Danes even less so. He has been in two separate kennels since May 31st.
Mr. Titan will remain in Hospital at least for the night – however, no one is there overnight.
Gwen is working to re-arrange her schedule – she has also been so ill this past week yet, still pushing through work, etc., to get him into the care of her Vet Team that she works with.
Mr. Titans’ first Vet bill was just $575.85 – Upper Canada saw him.
This next bill will be so much higher.
Any donations to his care would be so deeply appreciated.
Donations can be made via PayPal to gwen@birchhaven.org or via email transfer to contactbhrr@gmail.com
We will update as we can.
We are trying so hard to save you Mr. Titan…..so hard. 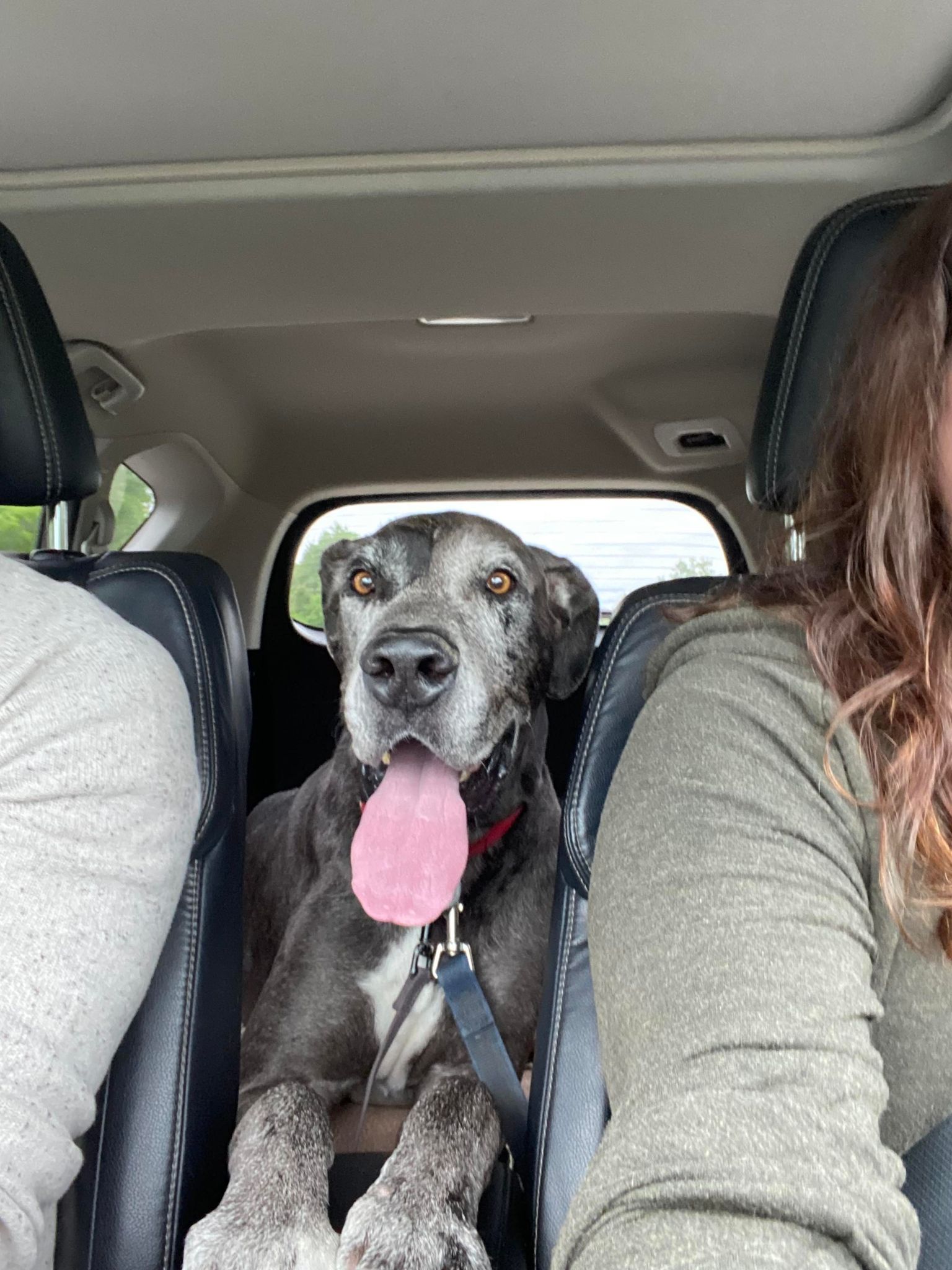